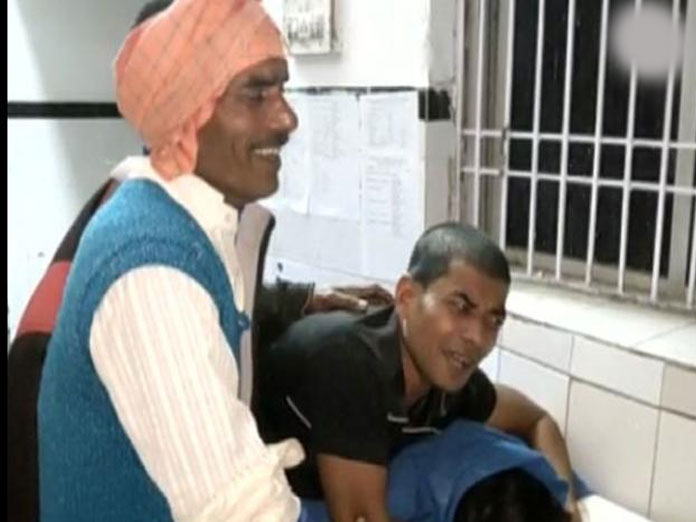 Hajipur: The locals of Dighi village here have blocked National Highway-19 after one woman died and over 12 persons suffered injuries in a firing incident during idol immersion on Monday night.

During an idol immersion programme on Monday, some miscreants have started firing which led to chaos.

One woman, identified as Chandi Kumari, died on spot after receiving bullet injuries and four others were seriously injured. The injured were admitted to PMCH hospital.

According to eyewitnesses, two groups started fighting for dancing first. Subsequently, some persons started firing bullets. The kin of the deceased alleged that the incident was a case of caste violence.

The police have arrested 11 people in the case. Further investigation into the incident is underway.