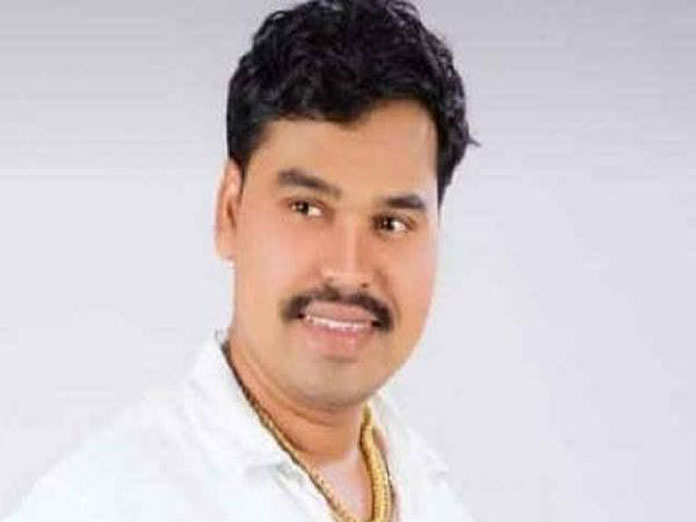 The body of a missing RTI activist was recovered from a valley near Lavasa, a police official said here on Tuesday

Pune:The body of a missing RTI activist was recovered from a valley near Lavasa, a police official said here on Tuesday.

The official from the Bharatiya Vidyapeeth Police Station said Vinayak Shirsat's body was found on Monday and was sent for an autopsy earlier on Tuesday.

Shirsat's family had filed a missing complaint, which was upgraded to kidnapping and now a case of murder has been registered against unknown persons.

According to preliminary investigations, the police suspect that he may have been kidnapped, murdered and his body disposed off in the valley, the official added.

Living in Pune's Shivane-Uttam Nagar, Shirsat had been actively pursuing cases involving illegal constructions in and around Vadgaon-Dhayari areas of the city, which compelled builders to stop work and even give hefty penalties.

Earlier this month, his brother Kishore Shirsat lodged the missing complaint after Vinayak failed to return home, and police started a hunt for him from his last known location at Mutha village.

Prior to Shirsat's murder, the city first witnessed the killing of RTI activist Satish Shetty in January 2010 and then of rationalist medico Narendra Dabholkar in August 2013.

"A majority of the RTI activists killed were working in sensitive fields of land, realty and related high-stakes frauds. However, in not a single case there has been a conviction so far, indicating that anyone can get away by killing RTI activists," Satish Shetty's brother, Sandip, told IANS.

Maharashtra has earned the dubious distinction of maximum kilings, attacks and intimidation of RTI activists in the country, with over a dozen such cases registered in the past few years alone.