CAG has allowed itself to become a joke: Chidambaram 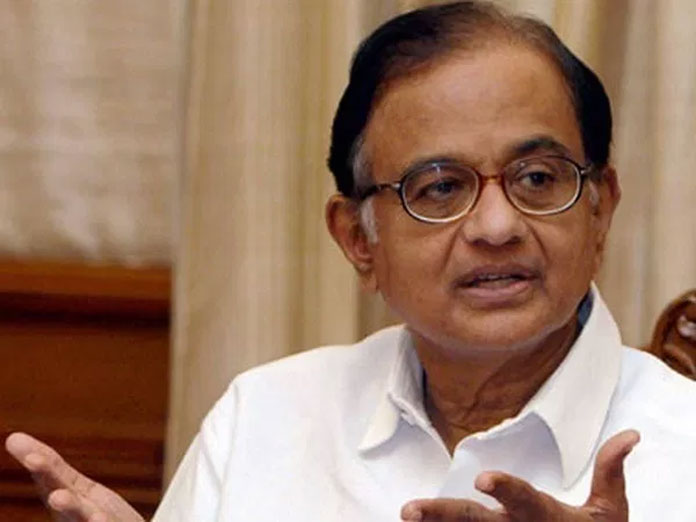 Former finance minister P Chidambaram on Thursday slammed the CAG report on the Rafale deal as useless, saying the institution has allowed itself to become a joke

​New Delhi: Former finance minister P Chidambaram on Thursday slammed the CAG report on the Rafale deal as "useless", saying the institution has allowed itself to become a "joke".

The report contains no useful information or conclusion and its motive is to hide the truth, the senior Congress leader told reporters.

He reiterated his party's demand for a joint parliamentary committee probe into the deal, saying only it can call for all relevant records.

The CAG is not God, he said, apparently rejecting the ruling BJP's contention that the national auditor's report should be the final word on the contentious issue.

"The CAG allowed itself to become a joke and an honourable government in future will restore the prestige and credibility of the institution," Chidambaram said

"If you thought those 33 pages will bring to light the hidden aspects of the deal and explain matters relating to numbers, pricing, delivery etcetera and comment on correctness and propriety of transaction, you will be disappointed," he said.

The much-awaited report of the Comptroller and Auditor General on the controversy-hit deal was tabled in Parliament on Wednesday.

According to the report, the Modi government secured a 2.86 per cent cheaper price for Rafale fighter jets than what was negotiated by the UPA regime. However it flagged that removal of 'sovereign guarantees' only benefitted the French manufacturer, and not India.

It also pointed out that certain India-specific enhancements in the new deal were "not required" and the Ministry of Defence overruled the Indian Air Force's proposal to reduce the number of these enhancements.