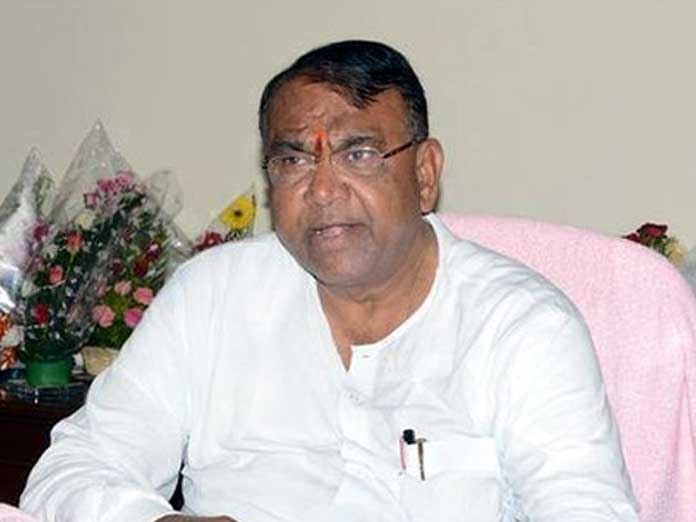 Hyderabad : Speaker of Telangana State Legislative Assembly Pocharam Srinivas Reddy on Wednesday held a review meeting with the top officials of police and other departments regarding the arrangements to be made for the budget session of Assembly commencing on February 22.