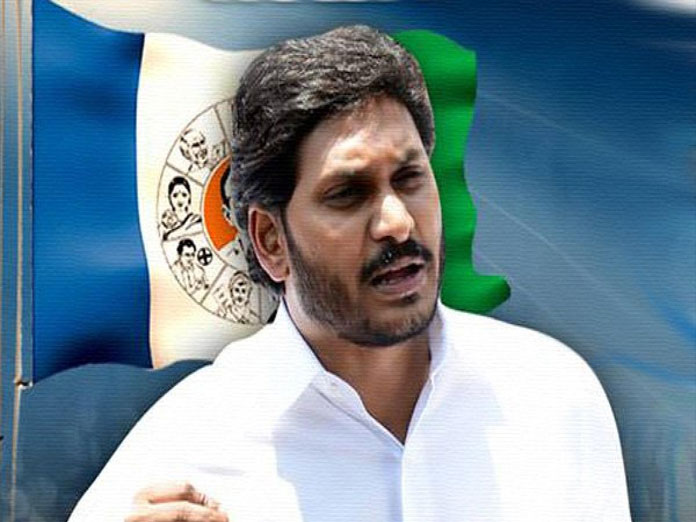 ​Hyderabad: Election Commission of India (ECI) has issued a notice to YSR Congress Party chief YS Jagan Mohan Reddy and said to replay back by 11th March. The notice was issued regarding the suspension of the party founder Siva Kumar.

Yuvajana Sramika Rythu Congress Party (YSRCP) was founded by Siva Kumar, who is a Telangana-based advocate and a big fan of YSR. As it matches with the name of CM late YS Rajasekhara Reddy. In 2011, it was taken over by YS Jagan.

YS Jagan as President and his mother YS Vijayamma as honorary President has taken the position in the party, and Siva Kumar was appointed as general secretary to Telangana.

During the Telangana elections, KCR has made some strong allegations against YSR...for which Siva Kumar has given a call not to vote TRS in the elections.

Till the death of YSR, Siva Kumar was an active member in Congress party...so he gave a newspaper advertisement saying vote for Congress.

On this issue, YS Jagan got serious and released a press statement that the party has suspended Siva Kumar for permanently.

Siva Kumar approached election commission that he was suspended from his own party, and argued that YS Jagan has no right to suspend him because the party belongs to him, Siva Kumar said.

He complained to EC that YS Jagan has not followed the party foundation rules. Siva Kumar demands to handover YSRCP back to him.