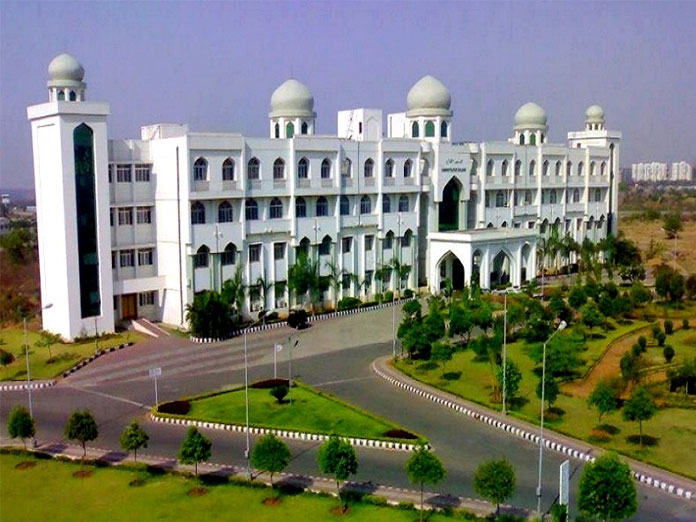 Eminent Cinematographer and FTII alumni K K Senthil Kumar, while interacting with the participants during valedictory, expressed that focus, hard work & best efforts are the key to success. He also shared his experiences of filming super hit movies like Bahubali, Magadheera, Eega, etc.,

During this short film course, over eighty participants learned about film aesthetics and film grammar by two eminent course directors and alumni of FTII Munish Bhardwaj and Pankaj Saxena having vast experience in the film making and film academics. On the last day participants shared their experiences and thanked FTII & MANUU for bringing this course at their door steps.

Pankaj Saxena congratulated the participants and told them that this is just a beginning and the journey is too long. This is a medium of persistence, he remarked. He termed this course as the best ever among all they conducted earlier in other cities.

Rizwan Ahmad, Director, IMC, assured participants about starting of some new short-term courses on film, script writing and camera etc in near future.