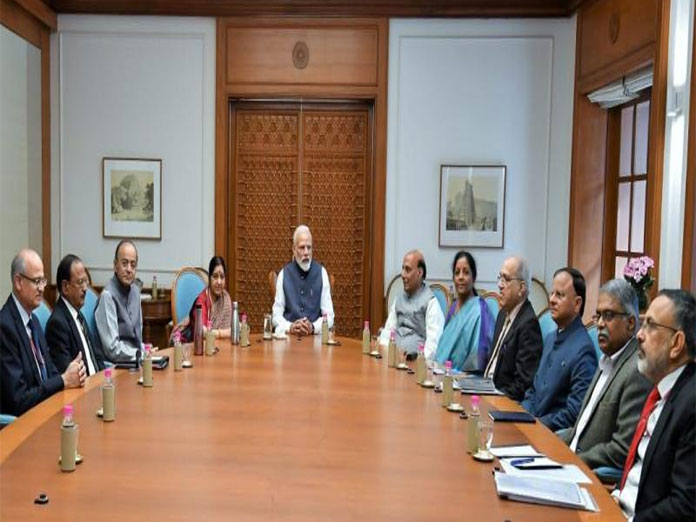 ​New Delhi: The Cabinet Committee on Security met here Tuesday morning at the residence of Prime Minister Narendra Modi after the Indian Air Force carried out air strikes in Pakistan.

National Security Advisor Ajit Doval and other top officials of the prime minister's office and the security apparatus were present at the meeting, official sources said.