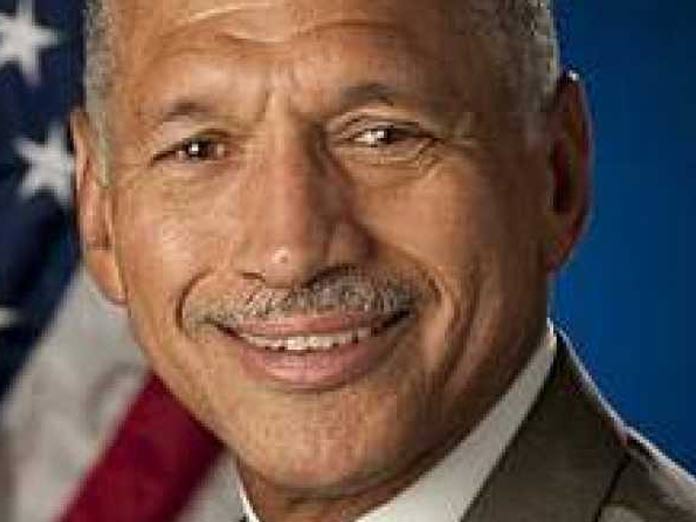 During the visit, he will engage with scientists from Indian Space Research Organisation (ISRO) and others in the space technology community in Bengaluru, as well as government officials, academics, and civil society, according to a statement released by the US embassy in Delhi.

While in New Delhi on March 8, Bolden will participate in a roundtable on the 'Future of International Space Cooperation: Human Space Flight - Opportunities and Challenges' at the Observer Research Foundation (ORF), as well as a roundtable on space and space commercialization at the Federation of Indian Chambers of Commerce and Industry (FICCI), the statement said.

The statement said the visit aims to further strengthen the cooperation of the two countries in space.

Bolden, a former astronaut, recently retired from service as the twelfth Administrator of the National Aeronautics and Space Administration (NASA).