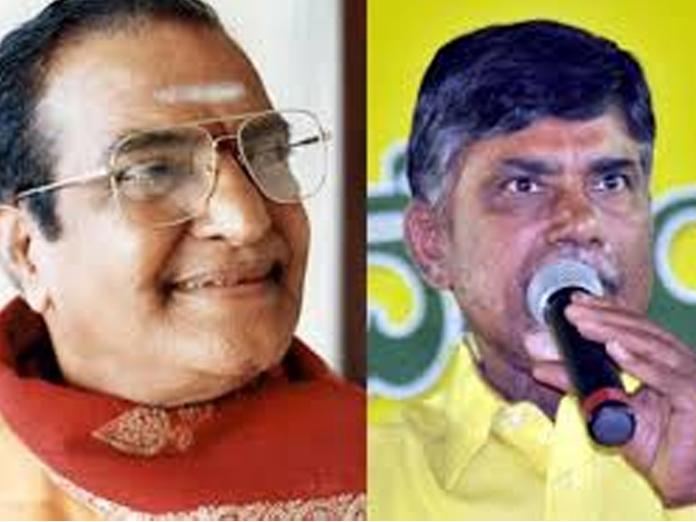 The editorial today has reinforced THIs commitment to good practices in journalism Appreciate when deserved, correct when deficiency found Editorial...

The editorial today has reinforced THI's commitment to good practices in journalism. Appreciate when deserved, correct when deficiency found. Editorial very fairly congratulated Chandrababu's efforts. Almost all his activities failed to impress, the editorial gave him much needed boost.

January 9th is a very significant golden day for Telugus to remember and celebrate. Late NTR was sworn in as first non - Congress CM of Andhra Pradesh on January 9,1983.

Late NTR even after death also is a milking cow to squeeze political and commercial advantage but as a poor forgotten soul whose photos are exploited but achievements ignored. Present TDP and late NTR family members have to do introspect.

January 9 has some magic. AP CM inaugurated a Pylon and his rival Jaganmohan Reddy also inaugurated a Pylon. Sri Rayalaseema Paper Mills also started with great enthusiasm in 1979, it's status today is unknown. What would be the viability of paper production in a paper less society? - G Sivaramakrishna, Hyderabad