A classic case of political bankruptcy 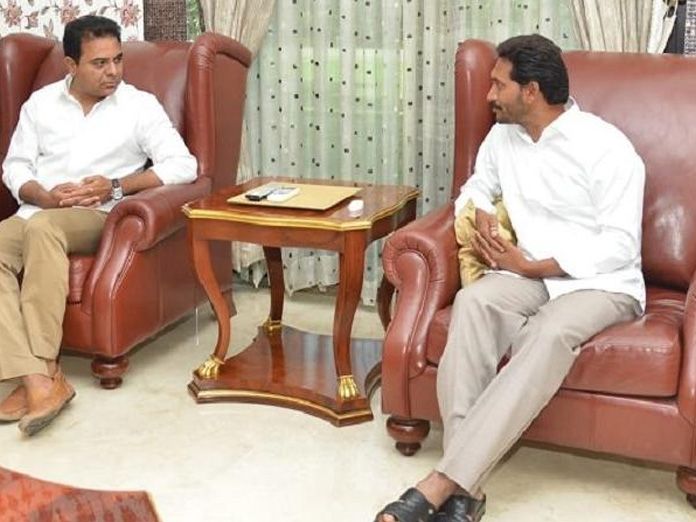 Of course, they were made to bite the dust; after emerging winner, The Telangana Chief Minister and TRS supreme made it clear that he wants to create a political difference with his brainchild "Federal Front "in national politics. Further, he made his revelation that he wants to take political revenge on Andhra Pradesh Chief Minister, who made him to spill the sweat during the campaign in the form of "return gift". He made it clear that he will tweak the nose of CBN by working against the interests of his party in upcoming elections.

As a part of that, the Wednesday meeting has taken the place between TRS acting president KTR and YSRCP President Jagan Reddy which had shaken the two Telugu states that are drowned in the festive fervor. It is not correct to criticise this move of the two parties because in politics nothing is impossible and no one is free from imperfection. The Indian populace has vast experience with coalition politics. Every political outfit works with a vision for their electoral gains so it is their discretion to take an appropriate decision.