Naidu has got his return gift 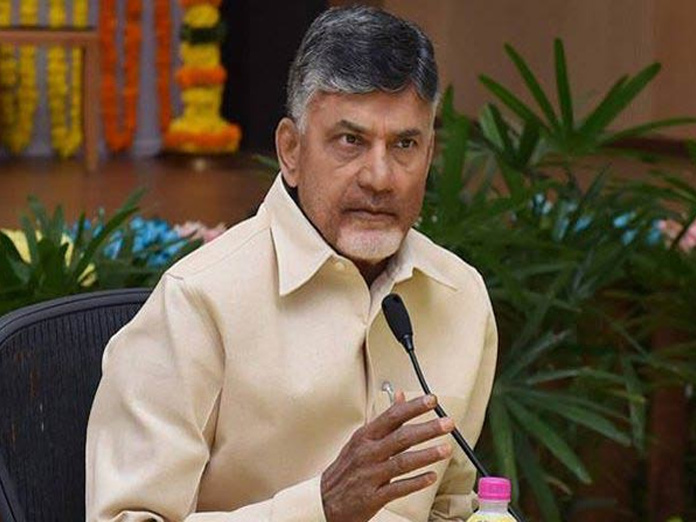 Ever since his mammoth victory in polls, KCR had been impatiently jumping to give a return gift to AP CM Naidu who had campaigned against him Though...

Ever since his mammoth victory in polls, KCR had been impatiently jumping to give a “return gift” to AP CM Naidu who had campaigned against him. Though he said it mockingly, he ended up in giving a real grand gift to Naidu. The new found equation between KCR and Jagan under the umbrella of so called federal front is going to be poll bonanza for Naidu.

It is an indisputable fact that KCR was the main force behind the separate state movement resulting in bifurcation of the state. The Andhra people resented the bifurcation and opposed it tooth and nail. So, as such KCR is not a welcome guest in AP and people have no reason to extend support to his format. Jagan had cultivated substantial goodwill with his long padayatra but the effect is going to get diluted once he joins hands with KCR who is seen as a natural foe in Andhra region.

It will indeed be suicidal for YSRCP to form partnership with KCR. It could be that Jagan is under compulsion to join the team that is being viewed as Team B of Narendra Modi. Naidu had successfully penetrated the idea into the masses that Modi, KCR and Jagan are one. KCR had abused and attacked Naidu in most vicious and vituperative language during the elections and it goes to the credit of Naidu that he maintained a dignified stance. The people of AP have not taken kindly to such an unreasonable attack against their leader and they are not likely to endorse his political propositions. BJP has no base whatsoever in AP and their candidates may not be able to even retain their deposits.

Against this background, Modi’s game plan is get the anti-BJP votes into the pocket of federal front which will ultimately stand by him. However the strategy is not likely to work because in general people in AP are angry and upset with BJP for reneging on its promise of special status. So, any alliance seen as proxy of BJP too may not reap any dividends in the coming elections. Chandrababu Naidu had persistently exposed this drama of Modi and people seem to have understood it thoroughly.