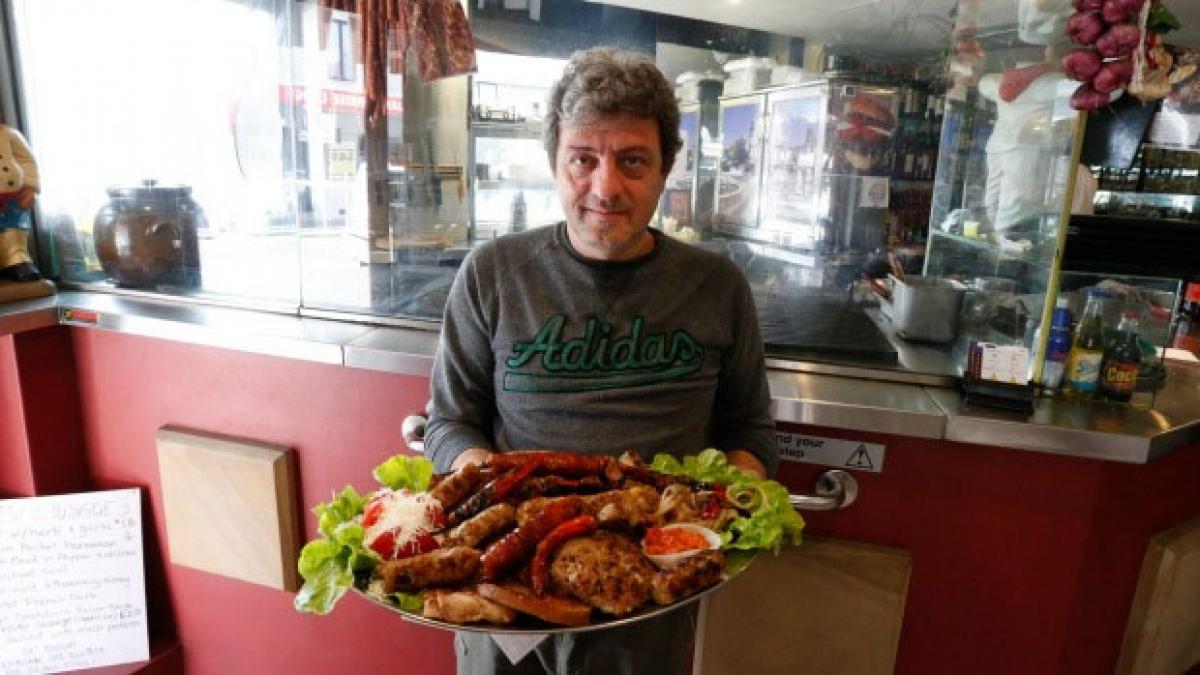 Hindus are urging to keep beef off the menu of interfaith lunches and dinners of Liverpool (a Sydney suburb) City Council.Hindu statesman Rajan Zed,...

Hindus are urging to keep beef off the menu of interfaith lunches and dinners of Liverpool (a Sydney suburb) City Council.Hindu statesman Rajan Zed, in a statement in Nevada (USA) today, said that cow was held sacred by Hindus and was considered the seat of many deities. Consuming beef was considered sacrilegious among Hindus. With its population increasingly diverse, Liverpool Council should be respectful to all the faith traditions while deciding menu for interfaith lunches and dinners; as purpose of interfaith gatherings was to bring diverse traditions to sit and eat together in fellowship displaying harmonious coexistence, Zed, who is President of Universal Society of Hinduism, noted.
Rajan Zed further said that Liverpool Council should walk the talk and seriously follow its own tagline which stated "creating our future together" and its own Guiding Principle of "We will be fair and just".
Per Council’s website, Liverpool’s 40% population is born overseas in over 150 countries, with Fiji and India being among the top ten. Liverpool residents speak over 140 different languages and about half of its residents speak language other than English at home (Hindi being among the top ten). Hinduism has increased in Liverpool since 2006.
Ned Mannoun, Gus Ballout and Carl Wulff are Mayor, Deputy Mayor and CEO of City Council of Liverpool, which was “founded” in 1810. Prominent people associated with Liverpool include: cricketer Michael Clarke, Olympic swimmer Michael Wenden, footballer Mark Bosnich and entertainer Nathan Foley.
Show Full Article
Email ArticlePrint Article
More On
Download The Hans India Android App or iOS App for the Latest update on your phone.
Subscribe
Subscribed Failed...
Subscribed Successfully...