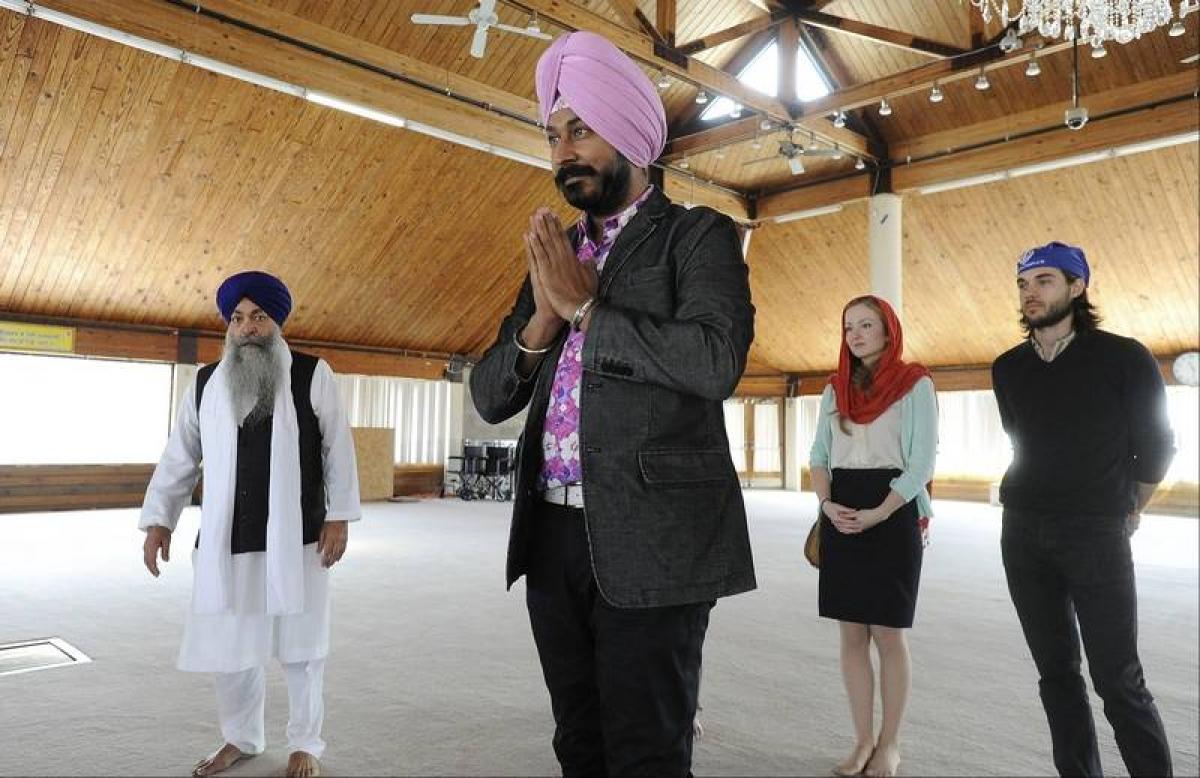 A Hindu temple in Palatine in Cook County in Illinois has reportedly been approved.It consists of approximately 0.78 acres and Swaminarayan Satsang...

A Hindu temple in Palatine in Cook County in Illinois has reportedly been approved.It consists of approximately 0.78 acres and Swaminarayan Satsang Mandal of Chicago, a non-profit organization whose goal is “To Become Ideal Satsangi”, is listed among the owners. Currently; the Mandal conducts kirtan, satsang, aarti, etc.; besides Gujarati and spirituality classes for kids/youth; on Sundays in Schaumburg, reports suggest.

Meanwhile, Hindu statesman Rajan Zed, in a statement in Nevada today, commended efforts of temple leaders and area community towards realizing this temple.
Rajan Zed, who is President of Universal Society of Hinduism, further said that it was important to pass on Hindu spirituality, concepts and traditions to coming generations amidst so many distractions in the consumerist society and hoped that this temple would focus in this direction. Zed stressed that instead of running after materialism; we should focus on inner search and realization of Self and work towards achieving moksh (liberation), which was the goal of Hinduism.
According to reports, the Mandal is part of "International Shree Swaminarayan Sansthan of Vadtal (ISSSV)" headquartered in Somerset (New Jersey) with temples/chapters/members in California, Texas, New York, New Jersey, North Carolina, South Carolina, Indiana, Pennsylvania, Florida in USA; and Ontario, Quebec and Manitoba in Canada; and claims links to Shree Laxminarayan Dev Gadi in Vadtal (Gujarat, India). ​Mukeshbhai Papaiya, Arjunbhai Malavia and ​​Subhashbhai Patel are President, Vice President and Treasurer respectively of ISSSV, whose aim includes “to preserve and practice the cultural heritage of Sanatan Dharma”. H.H.1008 Acharya Shree Rakeshprasadji Maharajshree is the current Acharyashri.
Village of Palatine, in a wooded marshland, whose shape resembles that of the head of an axe, was incorporated in 1866. Guitarist/singer Ted Nugent grew up in Palatine. Jim Schwantz is Palatine Mayor, while Toni Preckwinkle is the President of Cook County Board of Commissioners.
Show Full Article
Email ArticlePrint Article
More On
Download The Hans India Android App or iOS App for the Latest update on your phone.
Subscribe
Subscribed Failed...
Subscribed Successfully...