Sri Srinivasan in US race for Supreme Court post 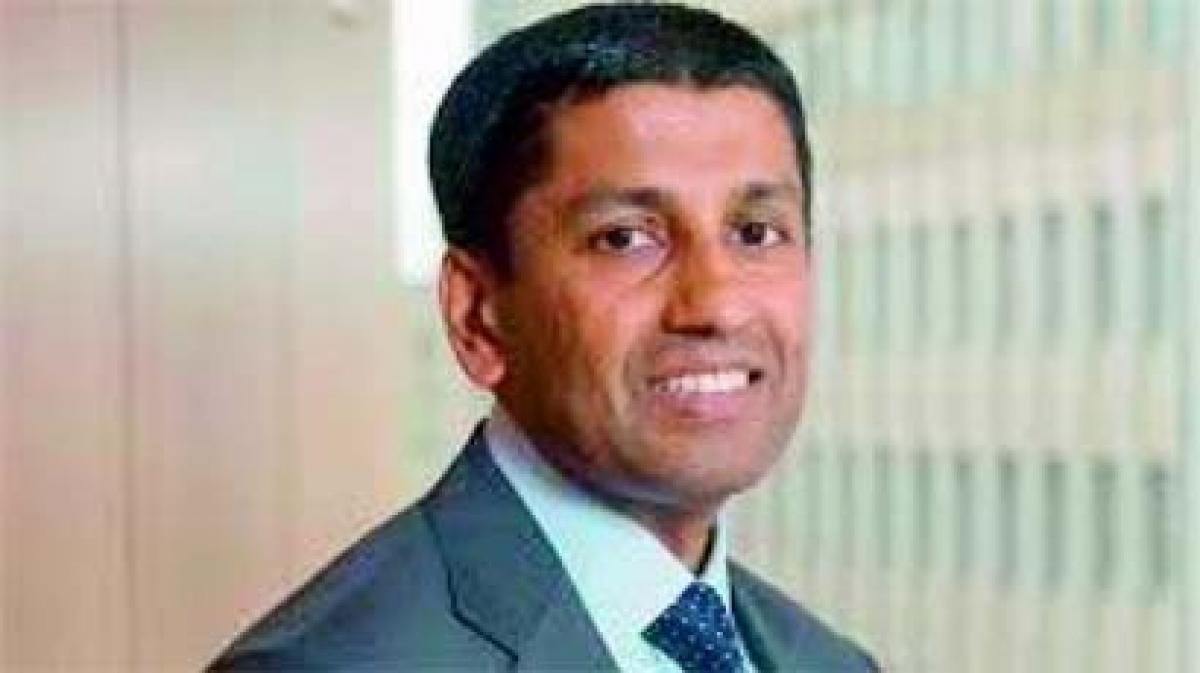 Indian-American Sri Srinivasan, who enjoys a substantial support among Republicans, is among the three candidates being vetted by US President Barack...

Indian-American Sri Srinivasan, who enjoys a substantial support among Republicans, is among the three candidates being vetted by US President Barack Obama as potential nominees for a rare vacancy at the Supreme Court.

“President Obama is vetting Merrick B. Garland and Sri Srinivasan, federal appellate judges who have enjoyed substantial support from Republicans in the past, as potential nominees for a Supreme Court vacancy that has set off a brutal election-year fight,” The New York Times reported on Saturday.

According to a person knowledgeable about the process, who spoke on the condition of anonymity because it has been cloaked in secrecy, Judge Garland, 63, and Judge Srinivasan, 49, are undergoing background checks by the FBI, it said.

The White House has not given any indication in this regard. The report, however, said that the White House was also vetting Ketanji Brown Jackson, 45, a federal trial judge.

Following the death of Antonin Scalia, the first Italian American judge of the SC, early this month, there is a rare vacancy in the country's top court.

Padmanabhan Srikanth “Sri” Srinivasan, is currently the US Circuit Judge of the US Court of Appeals for the District of Columbia Circuit which many call as a stepping stone to the Supreme Court.