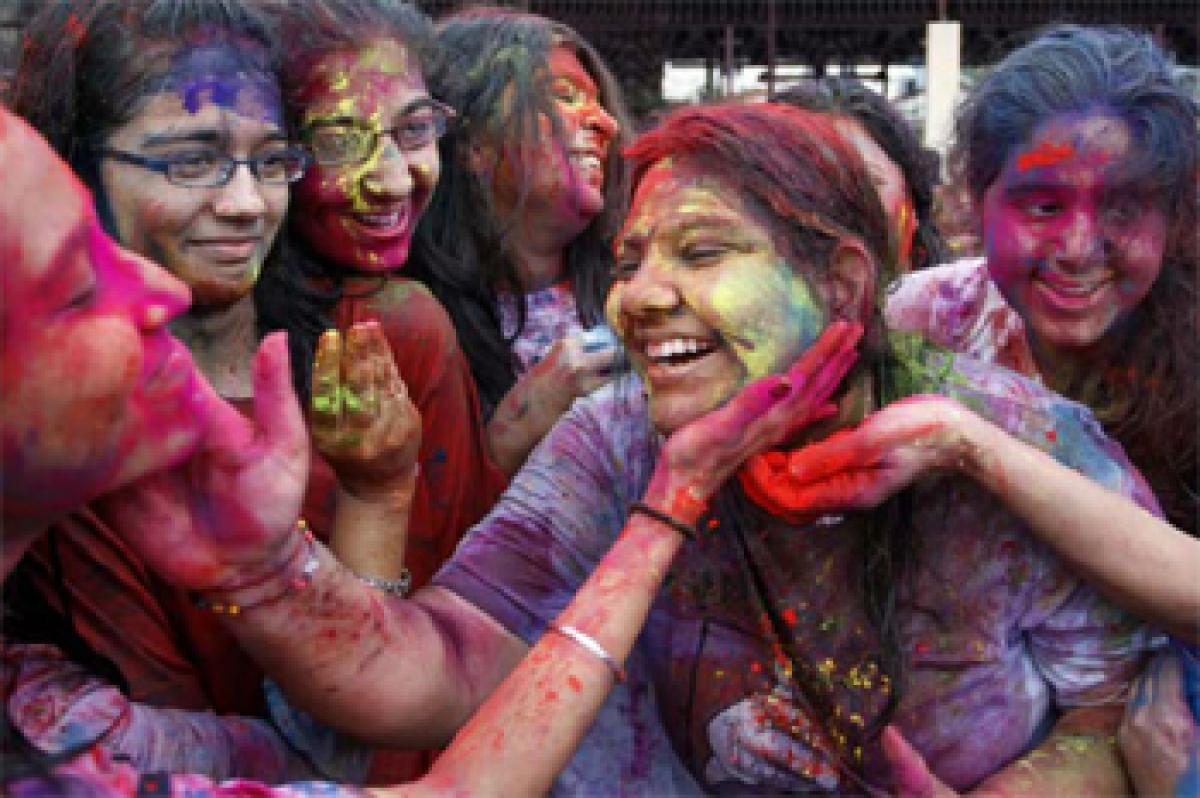 Hindu statesman Rajan Zed has commended National Assembly of Pakistan for reportedly adopting a resolution that the Government should take steps to...

Hindu statesman Rajan Zed has commended National Assembly of Pakistan for reportedly adopting a resolution that the Government should take steps to declare Holi, Dewali and Easter as closed holidays for minorities.

Zed, who is President of Universal Society of Hinduism, in a statement in Nevada (USA) today, also praised Pakistan’s Sindh Government for reportedly declaring first time public holiday for Holi throughout the Sindh Province for all offices, autonomous, semi-autonomous bodies, corporations and local councils under the administrative control of Sindh Government except essential services.

Rajan Zed described these moves as steps in the positive direction.