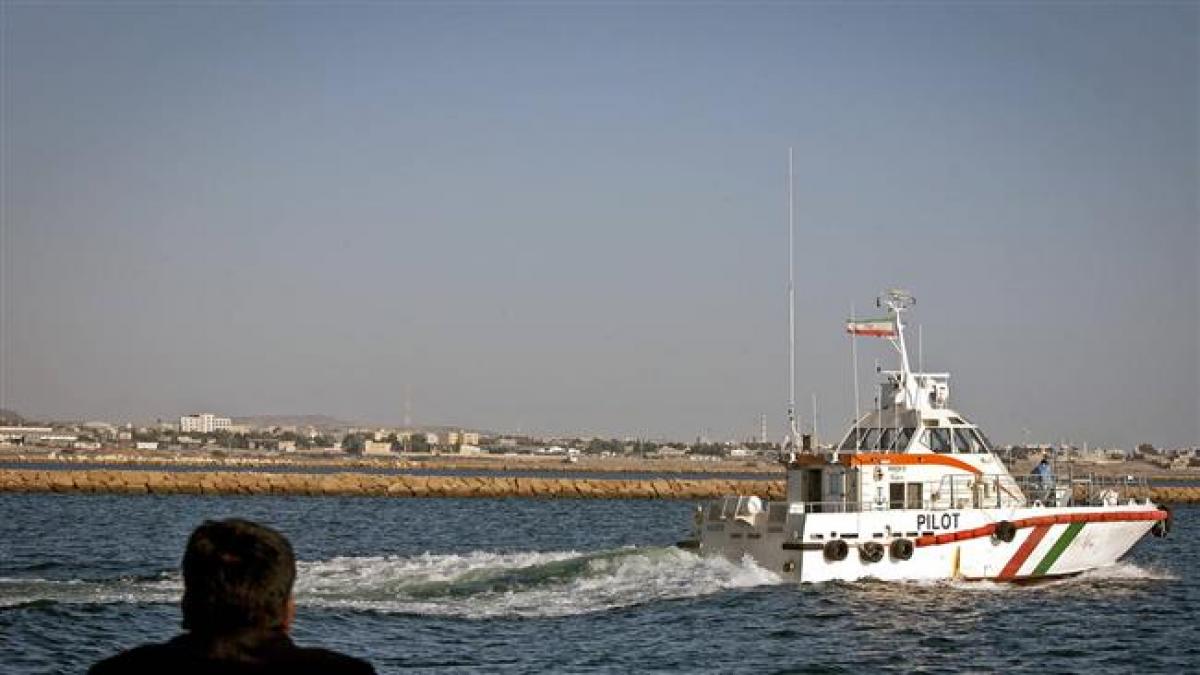 India and Iran on Sunday talked business and committed to boost bilateral economic ties in the Gulf nation that has just emerged from the crippling...

India and Iran on Sunday talked business and committed to boost bilateral economic ties in the Gulf nation that has just emerged from the crippling US-led Western sanctions after a landmark nuclear deal.

External Affairs Minister Sushma Swaraj and Iranian Foreign Minister Mohammad Javad Zarif met in the Iranian capital to give fresh momentum to the bilateral ties between the two countries, particularly towards increasing Indian investments in the lucrative oil and gas sectors of Iran.

Sushma Swaraj arrived in Tehran on Saturday at the start of her two-day visit to boost overall ties between the two countries, particularly bidding to raise India's fuel imports after the trade embargoes against the oil-rich Gulf nation were lifted.

The two sides discussed progress made on the strategic Chabahar port project that will give India sea-land access route to Afghanistan and Central Asia bypassing Pakistan.

"Both sides agreed that the commercial contract on Chabahar as well as the modalities for extending $150 million credit for Chabahar port should be signed in the very near future," Swarup said.

The talks also focused on Indian investment in areas of energy and connectivity in Iran. This comes after the Indian government has already approved a proposal to extend a $150 million credit for the development of the port located off Iran's south eastern coast.

"Both sides discussed the energy partnership. Iran said it would be happy to participate in the refinery sector in India," Swarup said.

The two sides also hailed the "constructive discussions" held during a visit to Iran by India's Petroleum Minister Dharmendra Prasad over Farzad-B gas field that is estimated to contain 12.8 trillion cubic feet of recoverable gas reserves.

The gas field in the Persian Gulf was discovered by India's Oil and Natural Gas Corporation Videsh Ltd. (OVL) in 2008. There were apprehensions that the oil field was slipping out of hands of the the Indian company amid speculations that Iran may put it up for fresh bidding.

But the concern seemed to have been addressed as Iran has decided to keep the field "outside the auction basket", Swarup said.

"The concerned companies (from the two countries) have been directed to complete their contractual negotiations in a time bound manner."

He said that the Iranian side had earlier communicated their gas pricing formula to India.

In terms of connectivity, Swarup said Iran has also committed it full support India's desire to join the Ashgabat Agreement -- an international transport and transit corridor to facilitate transportation of goods between Central Asia and the Persian Gulf.

"The two ministers reviewed the progress made in the International North South Transport Corridor. IRCON from India would be visiting Iran for discussions on the Chabahar-Zahedan Railway link," he said

They agreed that pending agreements such as Preferential Trade Agreement, Double Taxation Avoidance Agreement and Bilateral Investment Treaty should be concluded on a priority basis, he said.

Earlier, Sushma Swaraj met members of the Indian community in Iran and visited a Sikh gurudwara.

She visited an Indian school in the Iranian capital. Children in the school performed a show to depict the cultural blend of the two nations.