Indian-American woman shot dead by her husband in US 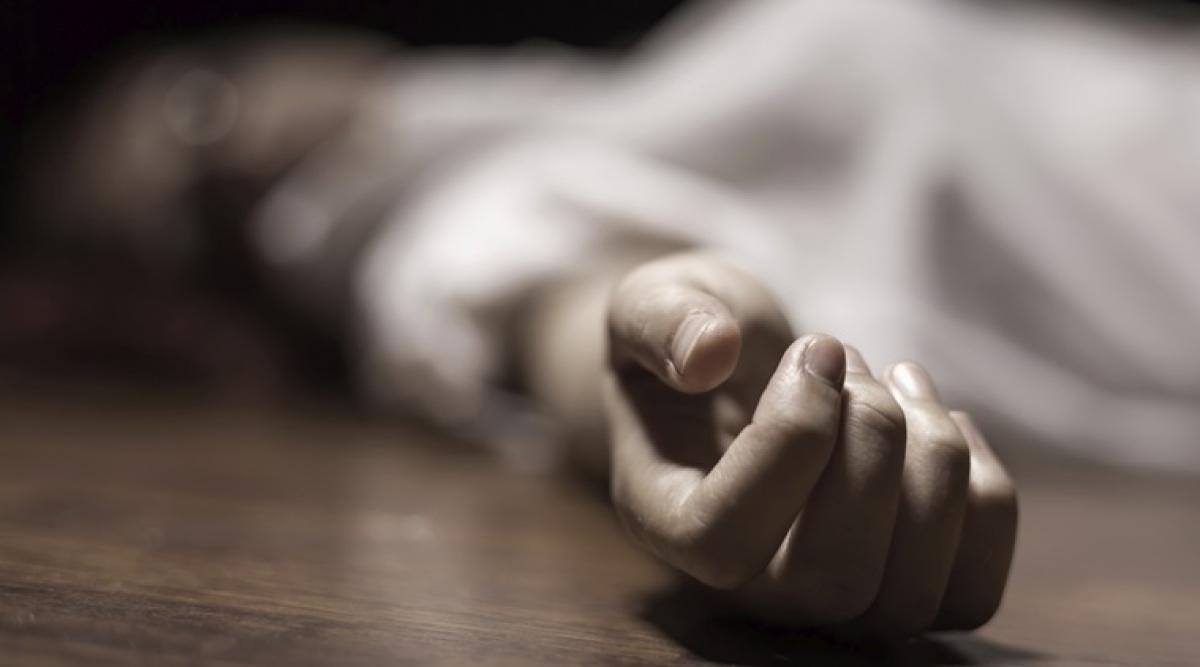 A 48-year-old Indian-American woman has been shot dead in the US state of California with police arresting her husband for her murder.

A 48-year-old Indian-American woman has been shot dead in the US state of California with police arresting her husband for her murder.

Sonia Nallan, technical recruiter at Encore Semiconductors was allegedly shot dead by her husband James Nallan, also an Indian-American, at a home on Indigo Oak Lane, San Jose. James, 63, was arrested and booked into the Santa Clara County Jail for murder.

Officers arrived to find her with at least one gunshot wound, police said. She was rushed to the hospital, where she was pronounced dead.

The motive in the shooting that took place on Saturday is still under investigation, San Jose Police Department said. There are no outstanding suspects.

Chris Nallan, the suspect's younger brother, visited the Nallans' two-story stucco said the family is in shock. "They had a wonderful relationship," he was quoted as saying by The Mercury News. James and Sonia met at a technology firm and had been married for decades, Chris Nallan said.

About seven years ago, James suffered severe injuries in a fall while doing home repairs. And he fell into a coma for three months. When he awoke, his personality had changed dramatically, his brother said. Once fun-loving and engaging, he became withdrawn, and his moods were unpredictable, Chris said. Sonia Nallan cared for her husband, who was unable to work, he said.