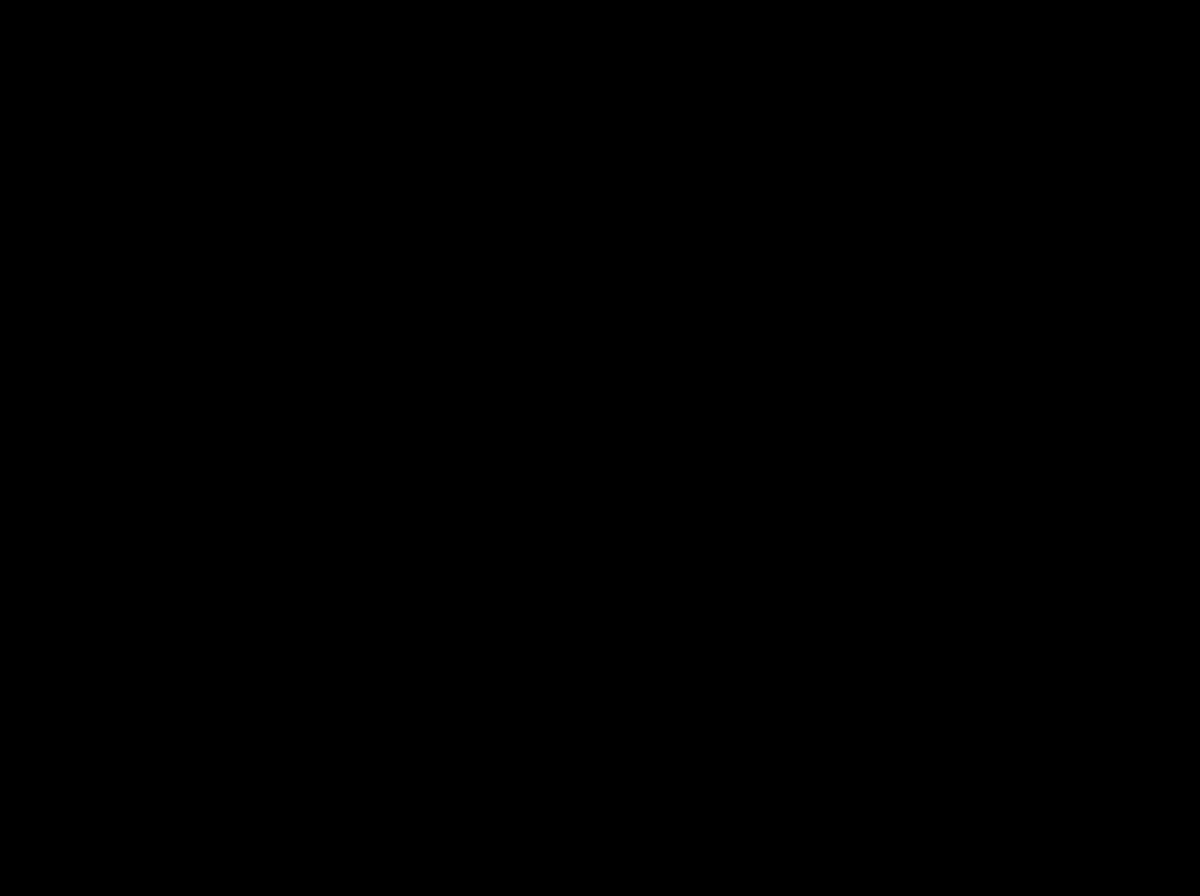 Twenty-four years after he established a company to sell computers and train IT professionals in Ghana, Indian author and businessman Gurdip Hari is...

Twenty-four years after he established a company to sell computers and train IT professionals in Ghana, Indian author and businessman Gurdip Hari is spending $1.5 million over the next two years to dramatically change the hunt for talented children.

The Healthy Mind International School at Madina, a suburb of Accra, will provide a new form of education that would train children based on their individual talent as part of Hari's concept of schools for the future.

An Indian company, ACEC, based in Ghana, is to immediately begin construction work on the school for the first children to be enrolled in kindergarten in 2018.

Speaking at a ceremony to announce the plans, Hari said the school, which is based on his concept of turning education away from making children go through the academic process based on curriculum and testing, will give every child the opportunity to develop his or her individual talent.

The choice of siting the school in Madina is itself very significant because it is one of the deprived areas of the capital.

"After living in different parts of the world, l have decided to build this school in Ghana because where you live is your home," he said to explain why he chose the country for his experiment in this new form of educational system.

Hari said every child is unique. "There are those born with talent in music and sports but the educational system has not allowed many with rare talents to develop these because they go through schools that are not based on providing them the opportunity to grow with whatever hidden gifts that God has put in them," he added.

He said when the school opens with its first intake no one will be allowed to join laterally.

"Every class will start with its own set of children and they will be provided the opportunity to develop individually. Those who want to be singers would be guided to become stars that they want to be and those who choose other fields would receive the same guidance for their growth and development," Hari added.

Ghanaian Education Minister Jane Naana Opoku-Agyeman said the new school will be supported because education "must be holistic, more than just curriculum and testing", adding that every support will be given to the project to grow.

(The author can be contacted at fkokutse@gmail.com)