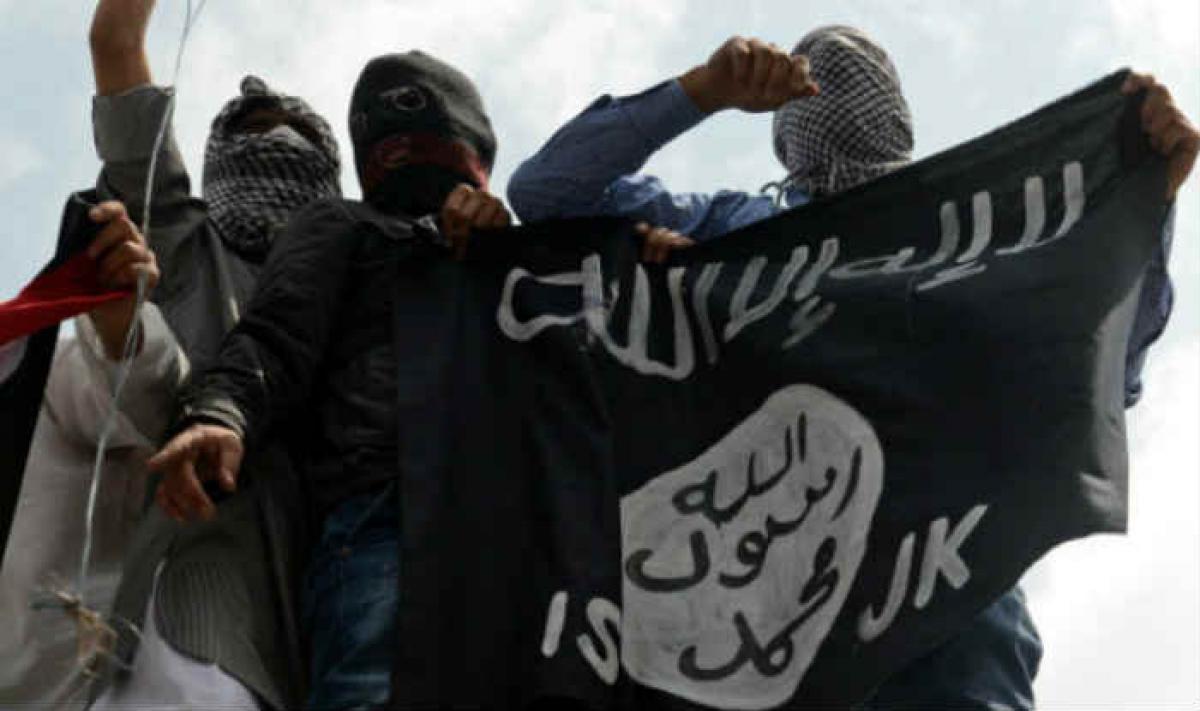 U.S.-based SITE Intelligence Group, in its latest report, has said that the Islamic State (IS) has claimed responsibility for the killing of a...

U.S.-based SITE Intelligence Group, in its latest report, has said that the Islamic State (IS) has claimed responsibility for the killing of a volunteer of a Hindu temple in Bangladesh's Pabna Sadar upazila.

Nityaranjan Pandey, 60, a volunteer at Sree Sree Thakur Anukulchandra Satsang ashram, was hacked to death yesterday, the latest in a spate of such killings in the country.

"Amaq News Agency reported that #ISIS fighters in #Bangladesh killed a Hindu man in #Pabna, in the north of the country," the Daily Star quoted the tweet of SITE intelligence.

The SITE Intelligence Group was the first one to post tweets on the claims.

Nityaranjan was killed around 5:00 a.m. yesterday, when he was taking his morning walk about half a kilometre away from the ashram, a few yards off the Hemayetpur Mental Hospital, according to police, locals and ashram officials.

Police said unidentified assailants attacked NityaRanjan around 5:00 a.m. local time yesterday, while he was walking a few yards off the Hemayetpur Mental Hospital.

At least eight people have become victims of such killings since May 1. They include a Christian grocer, a Hindu priest and the wife of a police superintendent hailed for successful anti-militancy drives.

Militants have killed more than 30 people in Bangladesh, including members of religious minorities, liberal bloggers and academics, since February last year.