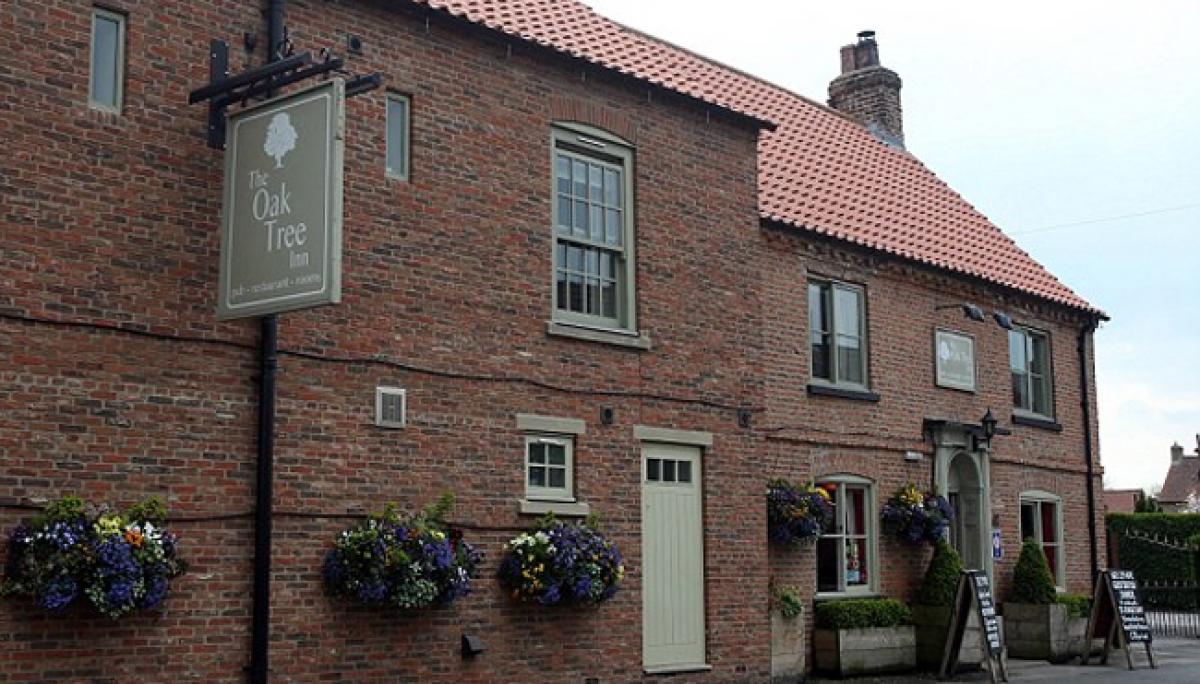 An Indian restaurant in Britain whose owner was jailed for six years after being convicted for the death of a customer with a nut allergy has...

An Indian restaurant in Britain whose owner was jailed for six years after being convicted for the death of a customer with a nut allergy has apologised to the dead man's family.

Mohammed Zaman, 53, the owner of Indian Garden in Easingwold, a town in England, was convicted of Paul Wilson's manslaughter following a trial at Teesside Crown Court in May.

Wilson, 38, had asked for a chicken tikka masala with “no nuts”, but the curry he was given had been cooked with a ground nut mix containing peanuts, despite the request being clearly marked on the lid of his meal.

He had a fatal anaphylactic shock at his home in Helperby, North Yorkshire, in January 2014.

The email, sent out by the restaurant, titled “Our Apology”, describes the outcome of the case as “somewhat disappointing” and goes on to promote a “new dessert menu” and its “Saturday special” lassis.

The email, as reported by the Independent, reads: "(We)...sincerely apologise to all our loyal customers for the recent heavy press surrounding the Easingwold branch and the somewhat disappointing decision for our founding father Zaman. Mistakes have been made and this is no excuse but now is a time to move on as Zaman so wishes."

The court heard last month that Zaman, who is said to have almost £300,000 (over $4.2 million) of business debts, took a “reckless and cavalier attitude to risk” and “put profit before safety” and it is understood he switched from almond powder to the cheaper nut mix in order to cut costs.

Wilson died three weeks after a teenage customer at another of Zaman's six restaurants suffered an allergic reaction which required hospital treatment.

No salaries for March month to Ministers, MLAs and MLCs in Andhra Pradesh