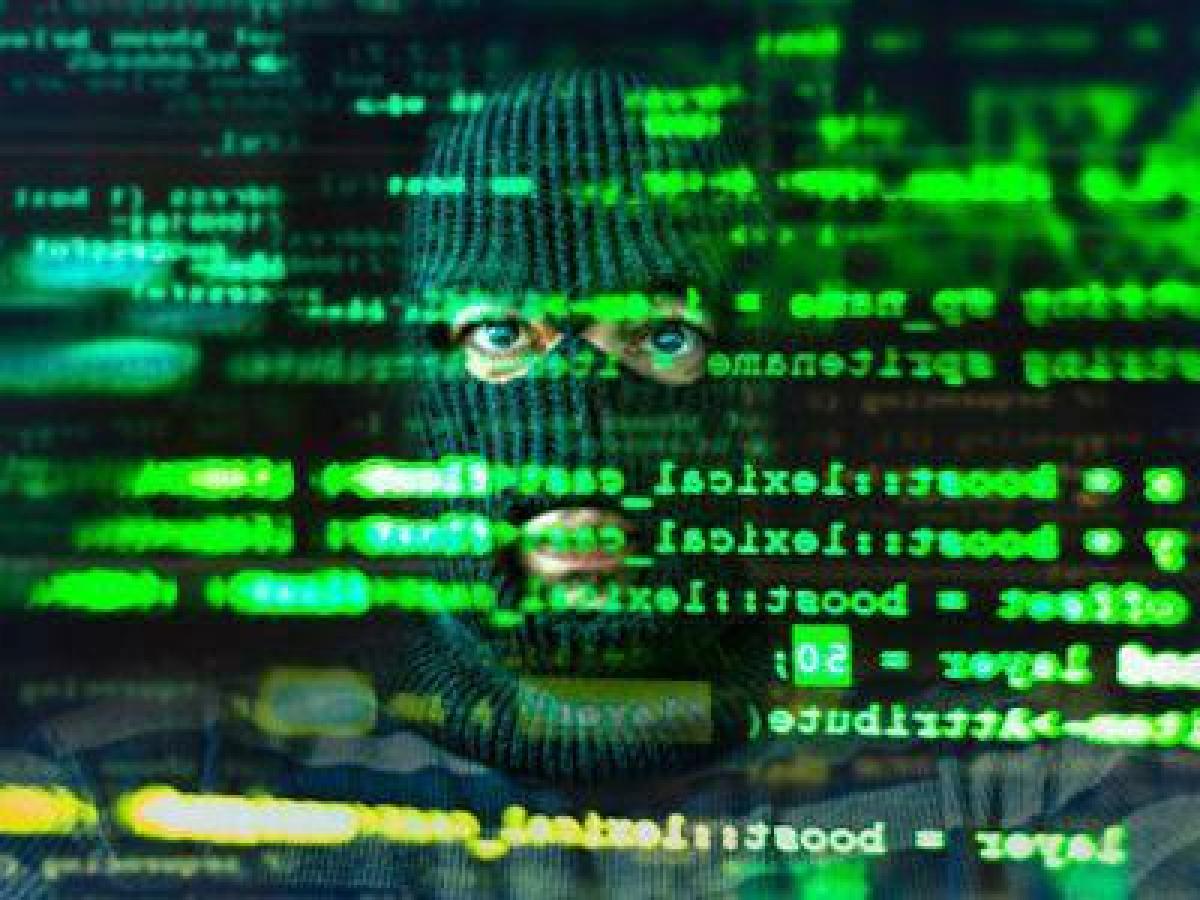 A team comprising of Indian-origin researchers has found cybersecurity risks in 3D printing by examining two aspects -- printing orientation and...

They found that since Computer-Aided Drafting (CAD) files -- used in the creation, modification, analysis, or optimisation of a design -- do not give instructions for printer head orientation, malefactors could alter the process without detection.

Also, sub-millimetre defects that can appear between printed layers with exposure to fatigue and the elements were found to be undetectable by common industrial monitoring techniques, the researchers said.

The finding, along with initial recommendations for remedies, was reported in the journal of the Minerals, Metals and Materials Society.

"These are possible foci for attacks that could have devastating impact on users from the end product, and economic impact in the form of recalls and lawsuits," said Nikhil Gupta, an Associate Professor of Mechanical Engineering.

The researchers reported that the orientation of the product during printing could make as much as a 25 per cent difference in its strength.

Gupta explained that economic concerns also influence how a supplier prints a product. "Minus a clear directive from the design team, the best orientation for the printer is one that minimises the use of material and maximises the number of parts you can print in one operation," he said.

According to Said Karri, a cybersecurity researcher, "With the growth of cloud-based and decentralised production environments, it is critical that all entities within the additive manufacturing supply chain be aware of the unique challenges presented to avoid significant risk to the reliability of the product."

He pointed out that an attacker could hack into a printer that is connected to Internet to introduce internal defects as the component is being printed.