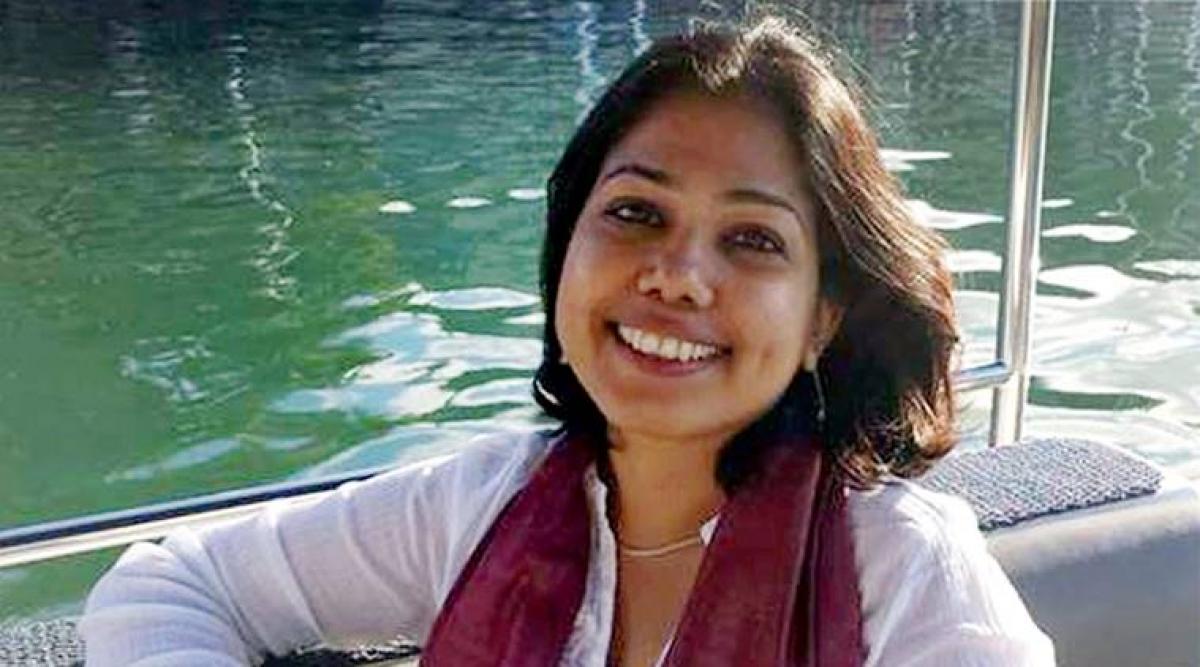 An Indian aid worker who was kidnapped in Afghanistan last month has been rescued and will reach New Delhi on Saturday evening, External Affairs...

​New Delhi: An Indian aid worker who was kidnapped in Afghanistan last month has been rescued and will reach New Delhi on Saturday evening, External Affairs Minister Sushma Swaraj said.

I am happy to inform you that Judith D'souza has been rescued. @jeromedsouza

Hailing from Kolkata, Judith, 40, who works for the Aga Khan Network, was seized by gunmen on June 9 in the Qala-e-Fatullah area of Kabul while she was returning home after dinner at a friend's place.

I have spoken to Judith. She is reaching Delhi this evening. Ambassador @VohraManpreet is accompanying her.

Swaraj thanked ambassador Vohra Manpreet and Afghanistan for the support.

Thank you Afghanistan - for all your help and support in rescuing #Judith.

Judith was working with the NGO as a senior technical adviser since July 2015.

Her family expressed gratitude following the news of her recovery.

Judith has been rescued by the Government. Our family's joy knows no bounds. Gratitude to @PMOIndia @SushmaSwaraj @VohraManpreet