Increase in number of Indians granted visas to UK 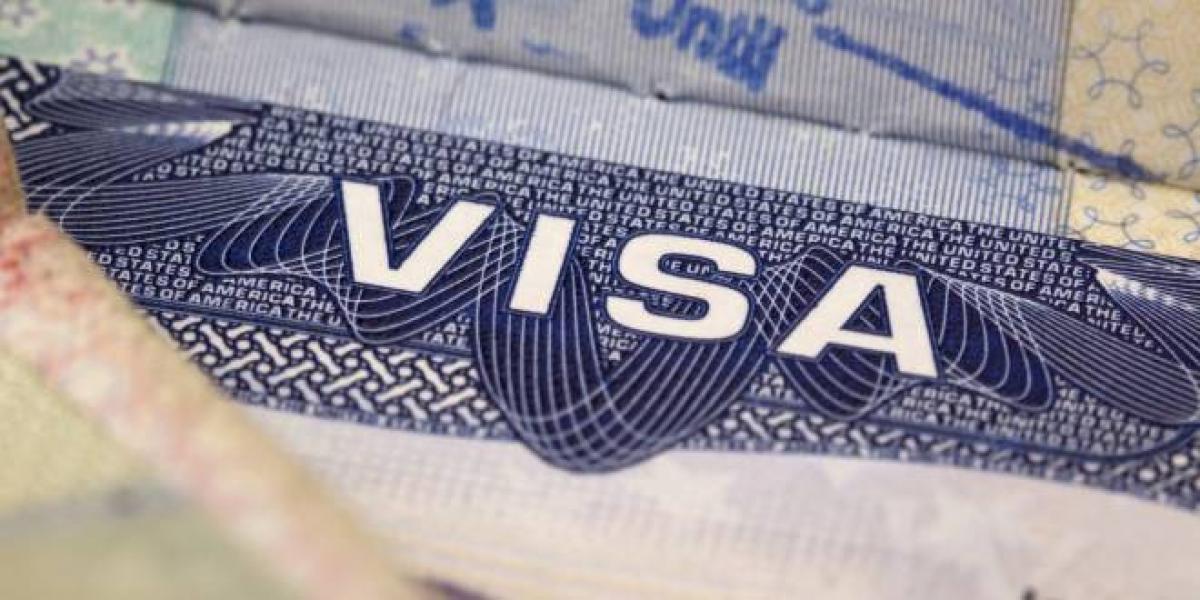 The number of Indians granted visa to study at UK universities has registered a 6% increase for the first time since 2009.

​London: The number of Indians granted visa to study at UK universities has registered a 6% increase for the first time since 2009.

According to latest UK government statistics, between July and September 2016, 8,692 student visas known as Tier 4 visas were granted to Indian applicants, compared with 8,224 issued during the same period in 2015.

He attributed the increase to "deeper relationships between UK and Indian universities, greater transparency over the Tier-4 visa application process and an increase in scholarship opportunities".

However, Vivienne Stern, Director of Universities UK International, warned against the sector getting "over-excited" about the "slight upswing" in Indian visa applications and acceptances.

"We are working really hard to address misconceptions about the UK as a destination for study," she said.

India is the third-largest category in terms of student visa applications after the US and China.

The latest visa figures come in the wake of reports that the UK Home Office was finalising plans to cut annual student visa figures by nearly half, from the current 300,000 to 170,000.

A UK Home Office spokesperson said: "We want to strengthen the system to support the best universities and those that stick to the rules to attract the best talent".

"The British people have sent a clear message that they want more control of immigration and we are committed to getting net migration down to sustainable levels in the tens of thousands."