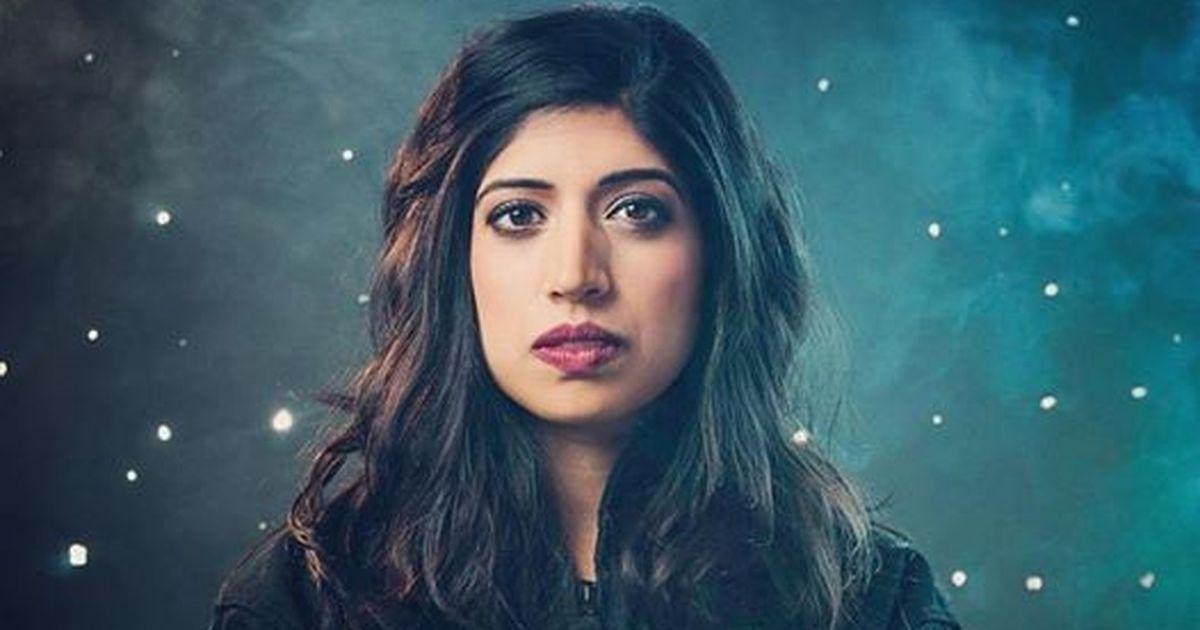 An Indian-origin neurosurgeon currently based in Canada has been shortlisted by NASA for its 2018 space mission under the Citizen Science Astronaut (CSA) programme.

An Indian-origin neurosurgeon currently based in Canada has been shortlisted by NASA for its 2018 space mission under the Citizen Science Astronaut (CSA) programme.

If everything goes as per plan, Dr Shawna Pandya (32) may join the league of Kalpana Chawla and Sunita Williams.Dr Pandya, who was born in Canada, is a general physician with the Alberta University Hospital.She has her roots in Mumbai, where her grandmother currently lives in Mahalaxmi area.

Dr Pandya, who is in Mumbai holding talks with medical professionals, was shortlisted after securing top score in the CSA programme.
Besides being passionate about becoming a doctor and an astronaut since her childhood, she is also an opera singer, an international champion in taekwondo and has also done her training in Muay Thai with a Navy SEAL, as per her bio-data.

"I am being trained as a citizen scientist and there are some 120 who would be part of the space mission. The experiments in bio-medicine and medical science along with physiological, health, and environmental observations in Microgravity (PHEnOM) are also part of it. The work is distributed among the participants.", Dr Pandya said.

"I am also in the team working for a project called Polar Suborbital Science in the Upper Mesosphere (PoSSUM), which will study the effects of climate change," she added.

The mission is expected to start by early 2018 and there has been talks going on with various companies regarding the mission and necessary arrangements for the same.

"There has been a lot of support from my family, including my mother. They were well aware of my dreams since childhood and now also they are supporting to my journey," Dr Pandya said.

Dr Pandya completed her B.Sc in neuroscience at University of Alberta, followed by M.Sc. in space sciences at International Space University. Thereafter, she did her MD in Medicine from University of Alberta. She then applied for medical school as well as for the space programme at the same time.