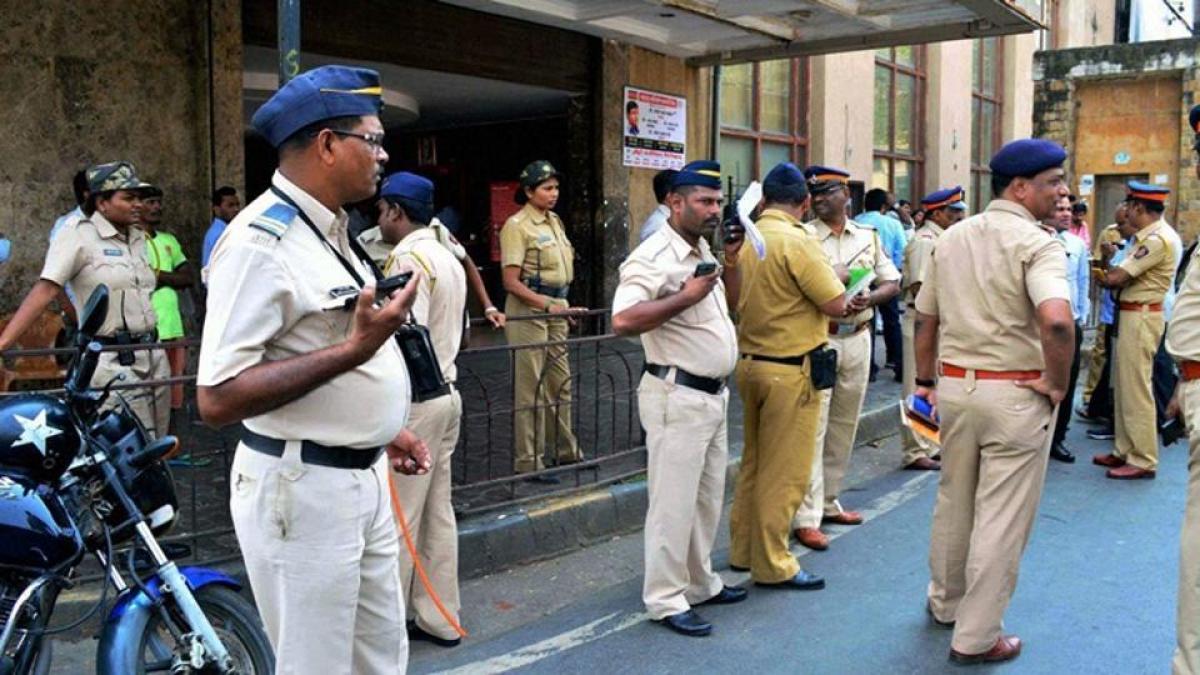 A 26-year-old man was detained in Khargone district of Madhya Pradesh by the Maharashtra Anti-Terrorism Squad (ATS) in connection with a case related ...

A 26-year-old man was detained in Khargone district of Madhya Pradesh by the Maharashtra Anti-Terrorism Squad (ATS) in connection with a case related to terror outfit ISIS, officials said on Wednesday.

A team of officers from Nagpada unit of ATS Maharashtra picked up A Shaikh from his residence in Khargone city yesterday with the help of MP Police.

He is being brought to Mumbai for questioning, a senior police official said here.

According to police, Shaikh, who has completed his MTech, was allegedly in constant touch with one of the accused in the case, who was earlier arrested for his alleged links with the banned terror group.

"Shaikh has not been placed under arrest so far. We are examining his role in the case," the official said without elaborating further.