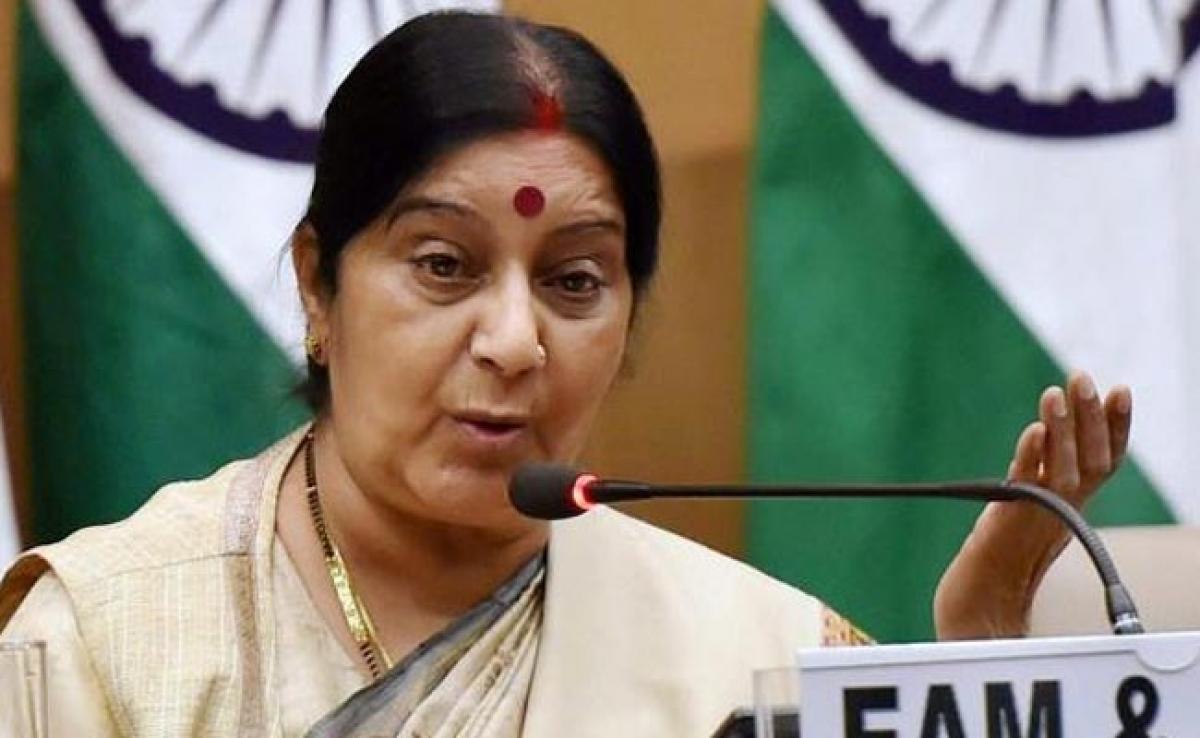 An Indian man who was abducted in Congo has been released, External Affairs Minister Sushma Swaraj said on Tuesday.

An Indian man who was abducted in Congo has been released, External Affairs Minister Sushma Swaraj said on Tuesday.

Ritesh Hemnani, a Mumbai-based businessman, was reportedly abducted by armed men in Kinshasa on June 23.

"We have secured the release of Ritesh Hemnani from his captors in Congo. We are thankful to Government of Democratic Republic of Congo," Ms Swaraj tweeted.

In another tweet, she appreciated the efforts of the Indian mission in Congo in securing Mr Hemnani's release.