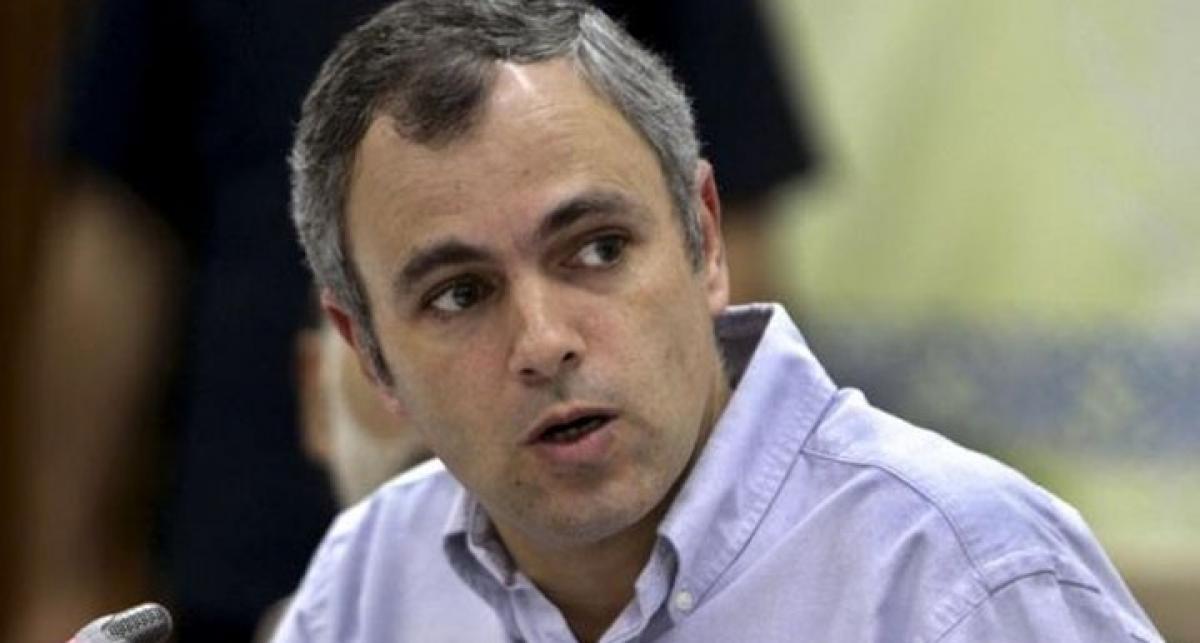 Against the backdrop of Prime Minister Narendra Modi\'s Rs. 80,000 package for Jammu and Kashmir, the state\'s former chief minister Omar Abdullah today said that packages alone will not address the Kashmir issue and that people of the state were looking for peace.

Against the backdrop of Prime Minister Narendra Modi's Rs. 80,000 package for Jammu and Kashmir, the state's former chief minister Omar Abdullah today said that packages alone will not address the Kashmir issue and that people of the state were looking for peace.

"I had told the then Prime Minister Manmohan Singh at a public meeting during his visit to the state that the people of the state were not looking towards economic packages but wanted peace in the region for their sufferings to end," Mr Abdullah told delegations which met him during his brief visit to the winter capital Jammu.
Mr Abdullah said that regaining trust of the people and instilling a sense of confidence among them is necessary to steer the state to peace, progress and development.
While cautioning against the machinations of divisive forces, the National Conference working president emphasised the need for maintaining unity and tranquility to isolate elements inimical to the state's unique ethos.
He said that this will be a befitting reply to those believing in politics of hate.
Mr Omar lamented over the attempts being made to divide the society and exhorted upon the NC cadre to carry forward the message of brotherhood and work towards making the party more vibrant and all inclusive.
The former chief minister said that National Conference has never indulged in vote bank politics and has always worked for the welfare, unity and integrity of the society.
Addressing the SC and OBC delegation, Mr Omar said NC has always fought for their rights and welfare and shall continue to do so in future as well.
Show Full Article
Email ArticlePrint Article
More On