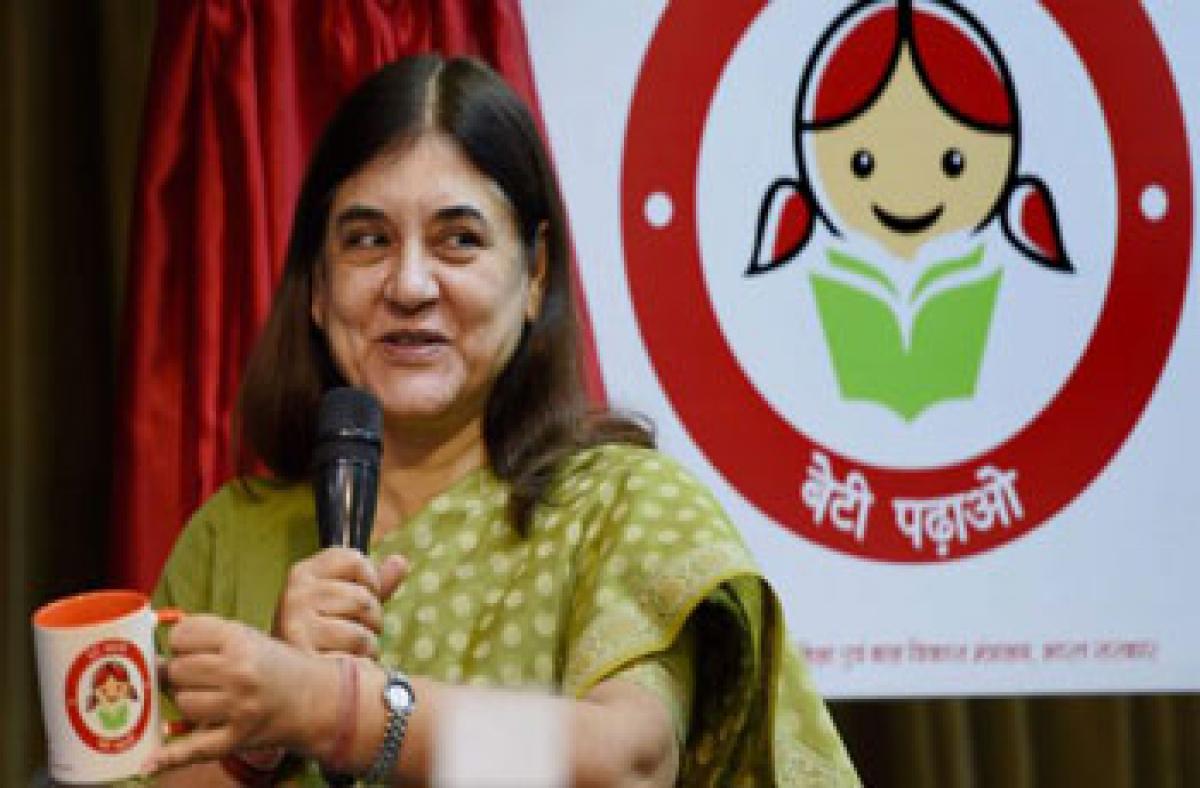 The union ministry of women and child development on Monday launched \'e-office\' in an effort to bring transparency and accountability in its functioning.

The union ministry of women and child development on Monday launched 'e-office' in an effort to bring transparency and accountability in its functioning. Launching 'e-office', Women and Child Development Minister Maneka Gandhi said about 12,000 files of her ministry had been digitized since July 2015. "The legacy data of all the files of the ministry has been digitized and the entire file movement is now taking place electronically," she noted. Under e-office, every paper received by the ministry is scanned and digitised and the new file is opened. The file is then processed electronically as per specified procedure and specified hierarchy. The minister hoped that National Commission for Women would also go paperless. She said applications along with necessary documents for important programmes of the ministry like STEP (Support to Training and Employment Programme for Women) should be received online and processed on the new system. "The file now took 4-5 days to be processed as compared to 30-40 days earlier and it was possible now to locate the point at which the file was held up and avoid delay," said an official