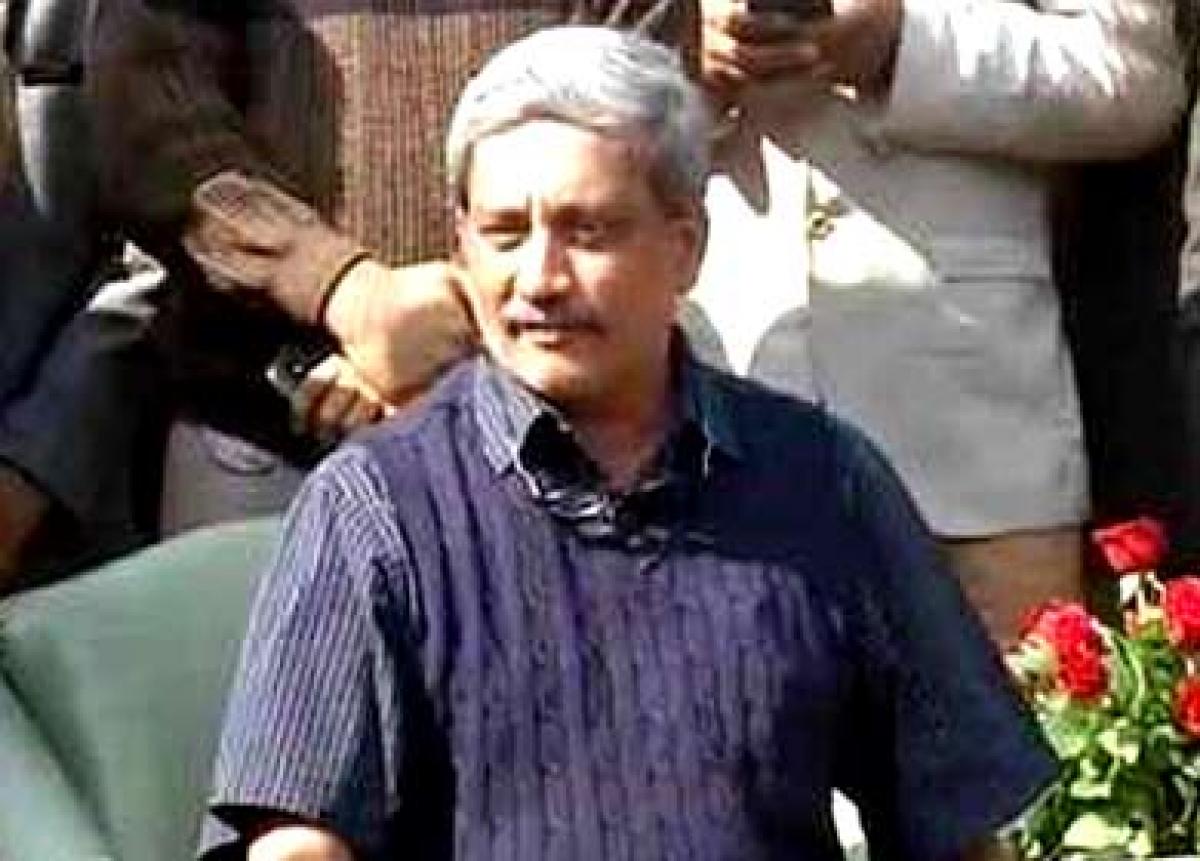 Defence Minister Manohar Parrikar on Saturday said audit will help the government to bridge the nation\'s security infrastructure, adding that a second audit will be done in February.

Jaipur : Defence Minister Manohar Parrikar on Saturday said audit will help the government to bridge the nation's security infrastructure, adding that a second audit will be done in February.

"Security audit will help to see from where we can bridge the security of the base. We are classifying the second round to see which bases are more sensitive. Secondary security audit will be done by February by special teams," Parrikar told media here.

"The Defence Security Corps (DSC) is a dedicated force, but there are certain shortcomings in its orientation. We are correcting it. The primary responsibility is of the commando of the base. They have been asked to do security audit," he added.

Meanwhile, the Punjab Law Minister Sardar Ajit Singh Kohar, has clarified that Masood Azhar, the chief of the terror group Jaish-e-Mohammed who is being touted as the mastermind behind the Pathankot attack, has not been arrested yet.

He asserted that Azhar at the present was under 'protective custody' and will be arrested only after his involvement in the attack is proven.

Earlier, Ministry of External Affairs (MEA) official spokesperson Vikas Swarup said that both India and Pakistan have agreed to reschedule the talks in the near future.

He also said that India welcomes "as a first step" the detention in Pakistan of leaders of the Jaish-e-Mohammed.

Swarup informed the media that the Government of Pakistan is considering sending a Special Investigation Team to investigate the Pathankot terror attack.

"We look forward to the visit of the Pakistani SIT and our investigative agencies will extend all necessary cooperation to bring the perpetrators of the attack to justice," he added while asserting that New Delhi condemns terrorism in all its form and manifestation.