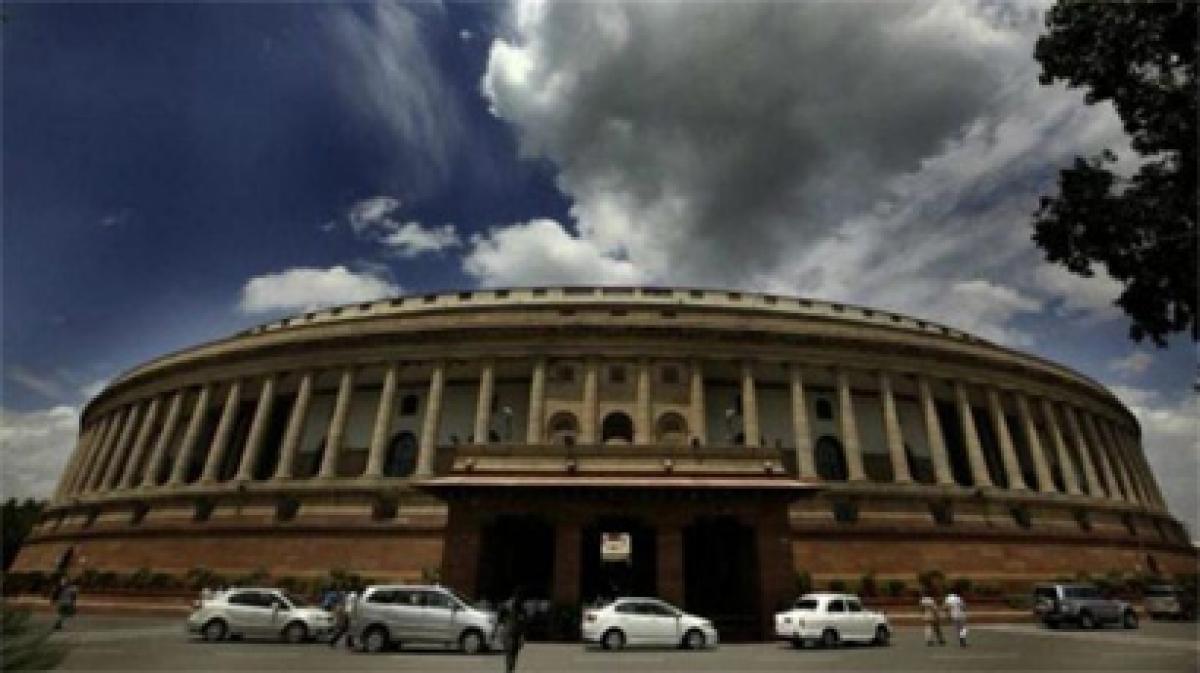 The Budget Session of the Parliament will begin on February 23.The decision in this regard was taken in the Cabinet Committee on Parliamentary Affairs (CCPA) meeting headed by Union Home Minister Rajnath Singh.

The Budget Session of the Parliament will begin on February 23.The decision in this regard was taken in the Cabinet Committee on Parliamentary Affairs (CCPA) meeting headed by Union Home Minister Rajnath Singh.

While the first session will continue till March 16, the second session will take place from April 25 to May 13.

The government is keen to push its legislative agenda, thwarted in the last two sessions, while the Opposition is all geared up to target the ruling dispensation on a host of issues, including the suicide of PhD scholar Rohith Vemula and imposition of President's Rule in Arunachal Pradesh.

The ongoing political crisis in Jammu and Kashmir is also likely to be raised by the Opposition during the Budget Session.

The government has been critical of the Opposition for blocking the House proceedings and important legislations.

Congress president Sonia Gandhi had earlier on Wednesday held a meeting with her party's core committee on parliamentary affairs - comprising whips of both Houses - to chalk out the party's strategy during the Budget Session.

Union Parliamentary Affairs Minister M. Venkaiah Naidu has invited various political parties for an informal meeting later in the day in Parliament House to seek their advice on the Budget Session.