Private players to set up industries worth Rs 500 cr in Pondy: CM 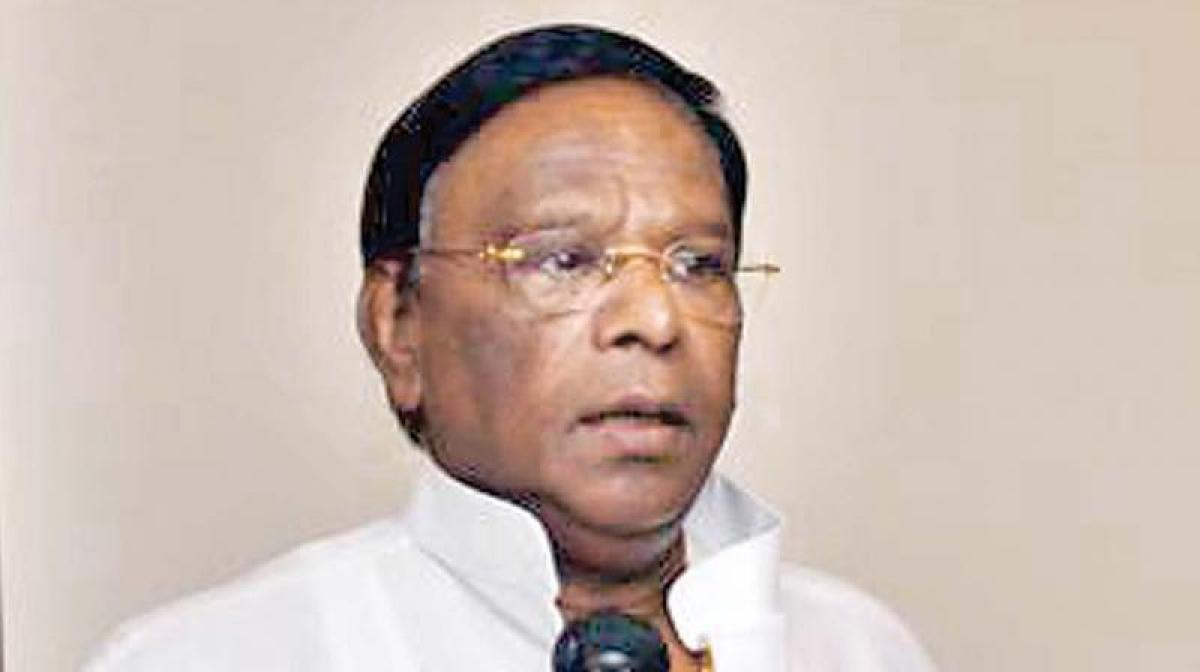 Puducherry Chief Minister V Narayanasamy on Saturday said 22 private entrepreneurs have come forward to set up industries in Puducherry and Karaikal regions in response to the industrial policy that was unveiled in the Assembly, last year.

Puducherry Chief Minister V Narayanasamy on Saturday said 22 private entrepreneurs have come forward to set up industries in Puducherry and Karaikal regions in response to the industrial policy that was unveiled in the Assembly, last year.

Addressing reporters here, Narayanasamy said the government through Pondicherry Industrial Promotion Development and Investment Corporation (PIPDIC) was facilitating the initiatives of the entrepreneurs.

He said the plastic industries, units for making spare parts and other products would come up.

"I am glad that there is a rise in response from entrepreneurs from different parts of the country to the industrial policy," the Chief Minister said.

The entrepreneurs would generate employment to over 1000 persons through their units in the two regions, he added.

The site belonging to PIPDIC available in Polagam in Karaikal would be used for infrastructure facilities.

He further said that he had urged the Centre to depute a team to Puducherry and Karaikal regions facing serious impact of failure of monsoon and to grant sufficient funds to provide relief to the farmers.

"I will meet Union Agriculture Minister Radha Mohan singh next week during my visit to Delhi and persuade him to depute a team and release funds to tackle drought situation," he added.

The government had proposed to rehabilitate the now defunct government-owned AFT mill under Private-Public Partnership mode.

A committee had been set up to go into the proposal and submit its report in a month for initiating follow up steps, he said.

On flight operations from the Union territory, he said Air India has expressed interest to operate flight services from the defunct airport in Puducherry.

"The government has also decided to extend concession in sales tax on aviation fuel," he added.