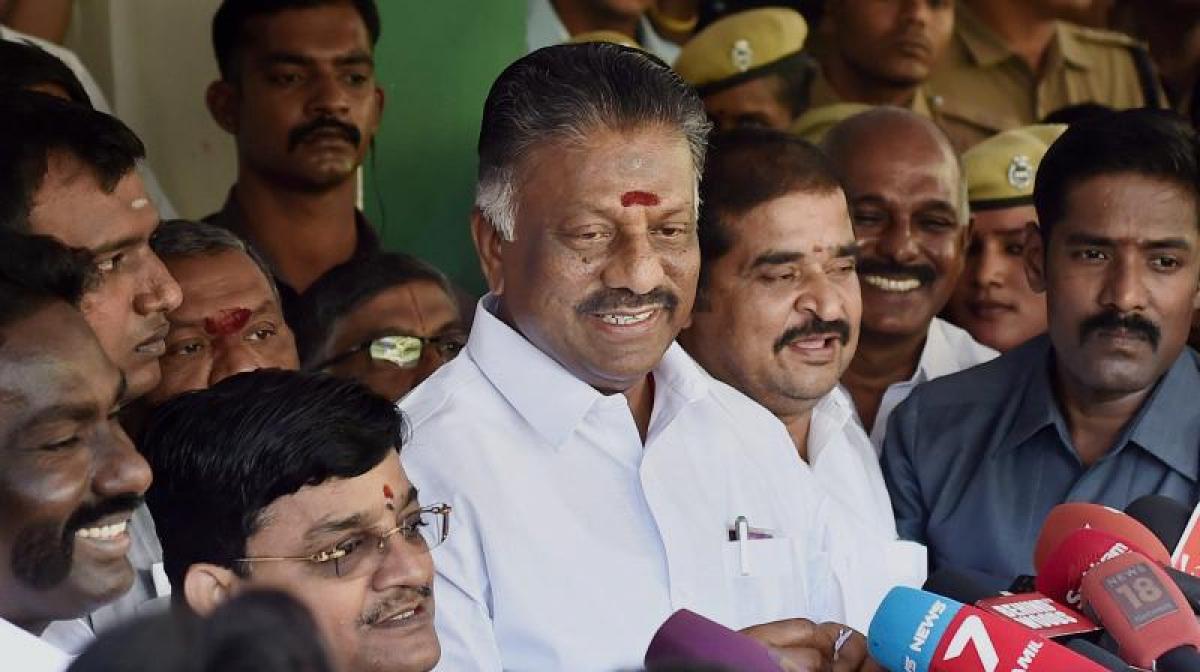 "The governor has given appointment to Panneerselvam for 5 p.m. The appointment for Sasikala is at 7.30. Each person can bring along a maximum of 10 people," the official not wanting to be quoted told IANS.

Panneerselvam is expected to brief Rao about his resignation as Chief Minister.

On Tuesday night, Panneerselvam told the media that he was forced to resign.

Sasikala is expected to give the list of legislators extending support to her and stake her claim to form the government.