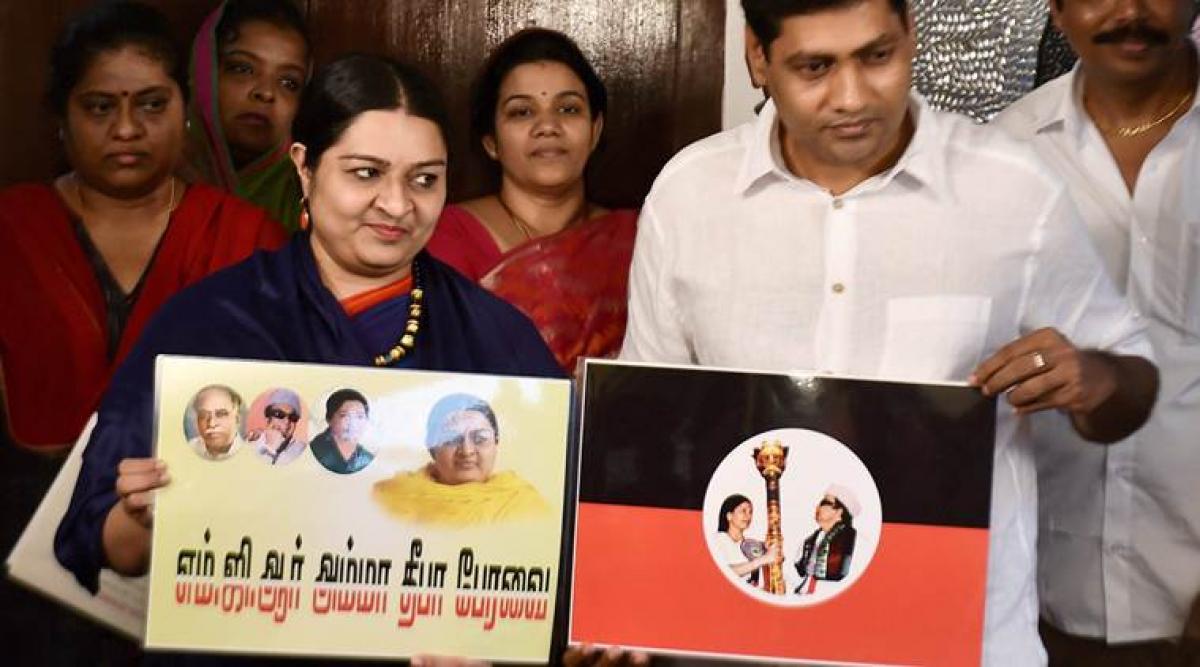 “There were many people who created several hurdles and obstacles trying to ensure that I do not enter politics. But, after facing all those issues and by getting the feedback from majority of those who supported me, I decided to launch this Forum,” she said, two days after she launched the outfit.

“True AIADMK supporters are with me and they have been supporting me right since the beginning,” she told reporters here.

“I will decide the future course of action based on the people’s wish, most importantly the wishes of true AIADMK supporters,” she added.

Reiterating that her recent meeting with former chief minister O Panneerselvam was only a “courtesy call”, Deepa said, “As I said earlier, it is only a courtesy meeting.

Whether I will join him or not will be decided in future.” “This Forum is only for ensuring the welfare for the people (of Tamil Nadu),” she said.

Deepa, who had said she was the Forum Treasurer while launching it, said she will be its secretary after details of office bearers are released tomorrow.