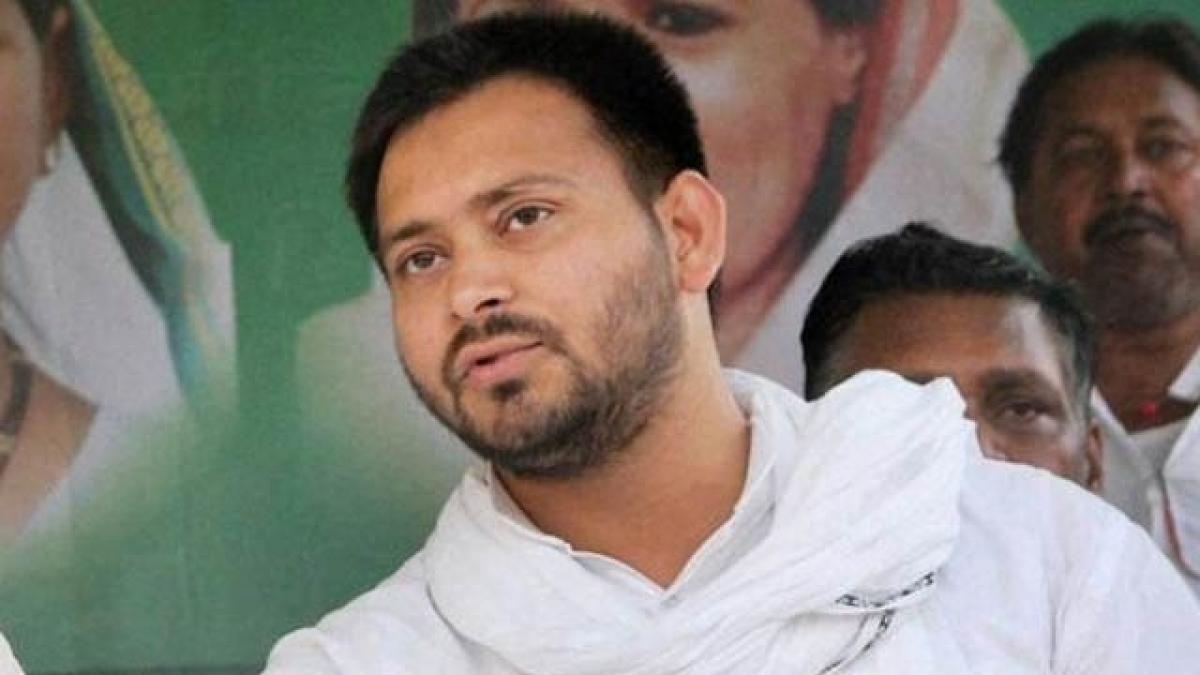 Yadav further said that there is internal conflict going on within the BJP due to which groupism can be seen among the party members.

Meanwhile, Samajwadi Party (SP) leader Naresh Agarwal said that he expects Yogi Adityanath to change his 'fiery brand' image and work towards the betterment of the state.

Agarwal further said that they would act like a proper opposition and observe the government for six months, after which, if needed, they would speak up against the odds, if any.

"If the Central Government tried to bring in an atmosphere of communalism by the medium of Yogi Adityanath, then we might stage protests against it after six months. If they have the intention of polarising votes in order to win the 2019 general elections, then we won't let them succeed in it. It is our determination to not to let the atmosphere of Uttar Pradesh deteriorate," he told ANI.

Putting all speculations to end, the BJP named Yogi Adityanath as the next Uttar Pradesh Chief Minister while Keshav Prasad Maurya and Dinesh Sharma has been appointed as the deputy chief ministers of the state.

Adityanath, a five-time MP from the Gorakhpur constituency, was the youngest member of the 12th Lok Sabha at the age of 26.

Currently, Adityanath serves as the Mahant of Guru Gorakhnath Temple in Gorakhpur, following the death of Mahanth Aavaidyanath on September 12, 2014.