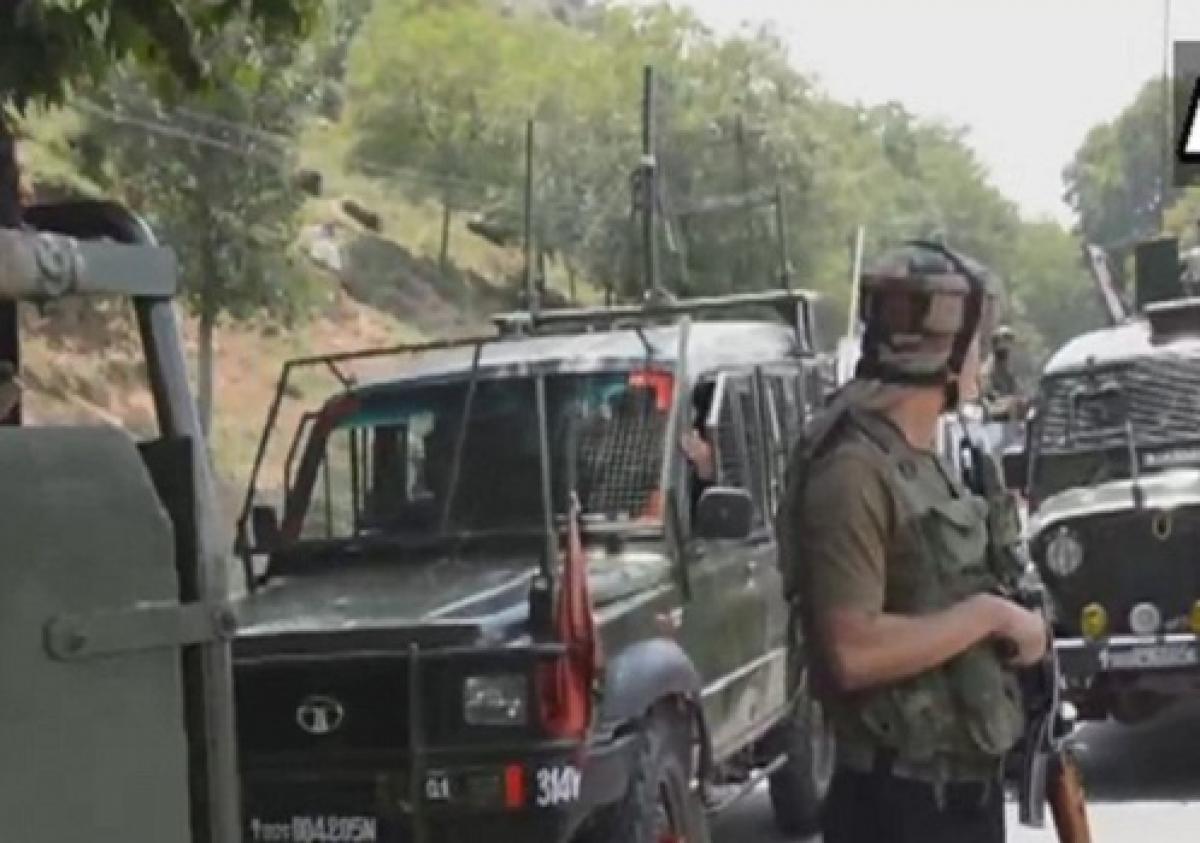 Kulgam (Jammu and Kashmir): Three terrorists have been gunned down in an ongoing encounter in Wani Mohalla area of Kulgam's Khudwani.

At present, a heavy gunbattle is underway between terrorists and security forces. Three weapons have also been recovered from the encounter site.

In a tweet, J&K DGP SP Vaid said that J&K Police, Army and CRPF were involved in the operation.

Vaid also informed that the terrorists trapped at the encounter site were behind the killing of Police constable Mohammad Saleem.

He wrote, 'Terrorists group that tortured our colleague CT Mohd Saleem of Kulgam & killed him brutally are all trapped in an encounter with J&K Police/Army/CRPF in Khudwani Kulgam.'

The operation is underway and more details are awaited in this regard.