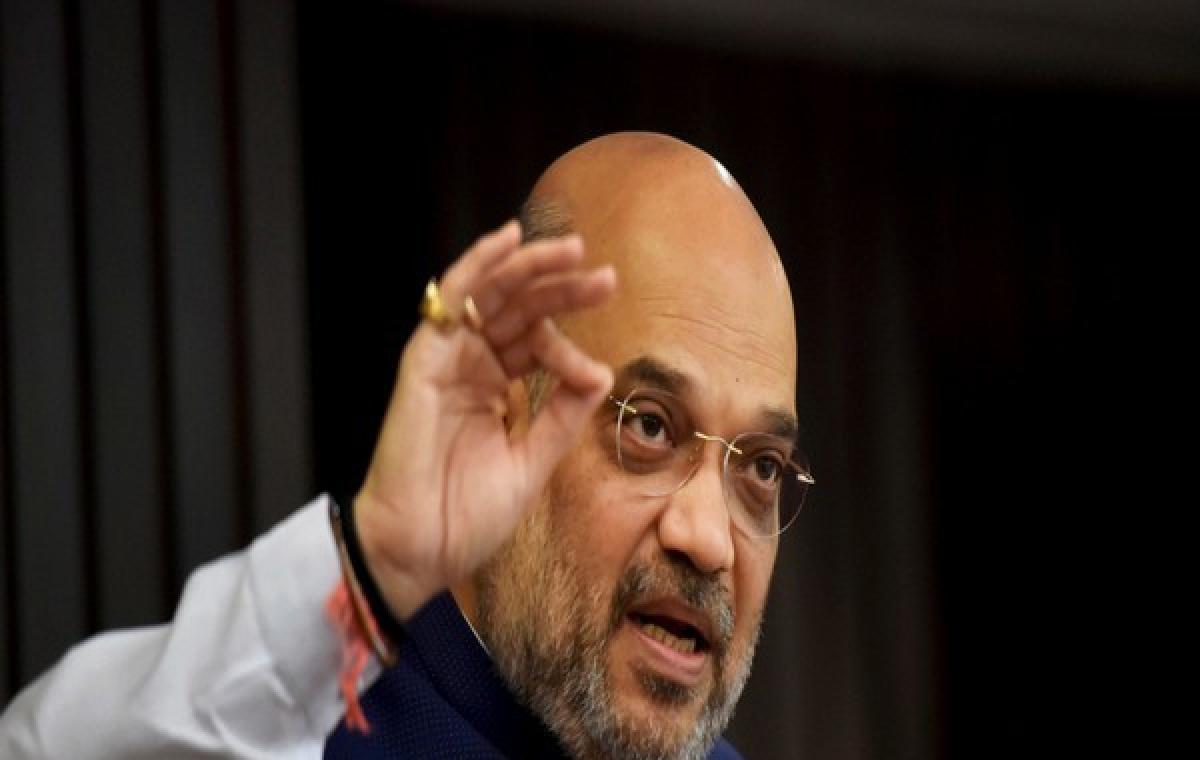 The Kolkata Police on Wednesday refuted speculations that Shah was denied permission for the rally.

The State Police tweeted, "Some unwarranted speculation in social media about denial of permission to a political party on 11 August has come to our notice. It is to clarify that on request, permission for meeting has already been granted."

Kolkata Police
✔
@KolkataPolice
Some unwarranted speculation in social media about denial of permission to a political party on 11 August has come to our notice.
It is to clarify that on request permission for meeting has already been granted.

The clarification came following speculations in the media that the Chief Minister Mamata Banerjee-led West Bengal government had denied permission to the BJP to hold Shah's rally. It was further speculated that the BJP was looking for an alternative venue to organise the rally.

Earlier, in reaction to such speculative reports, Shah had made it clear in Delhi that he would not only go to Kolkata but was even prepared to get arrested. Shah said, "It does not matter whether I get permission or not, I will definitely go to Kolkata. If the state government wants, it can arrest me."

Media reports further speculated that the so-called permission had been turned down due to the ongoing confrontation between the BJP and the Opposition over the release of the National Register of Citizens (NRC) draft list in Assam on July 30, which has left out nearly 40 lakh people in Assam while incorporating names of 2.89 crore people out of 3.29 crore applicants.

Banerjee has been consistently disapproving the latest NRC draft. Accusing the BJP of vendetta politics, she had said that the party was targeting people in the wake of general elections scheduled in 2019. She has also accused the BJP of conspiracy against minorities.

The opposition parties, including, the Congress have been vociferous against the draft. Congress president Rahul Gandhi, yesterday, took to Twitter to criticise the draft, and said the "execution of the critical and highly sensitive exercise is tardy".

The first draft was published on December 31, 2017, and names of 1.9 crore of the 3.29 crore applicants were incorporated.

The NRC draft features the names, addresses and photographs of all Indian citizens, who have been residing in the northeastern state before March 25, 1971.