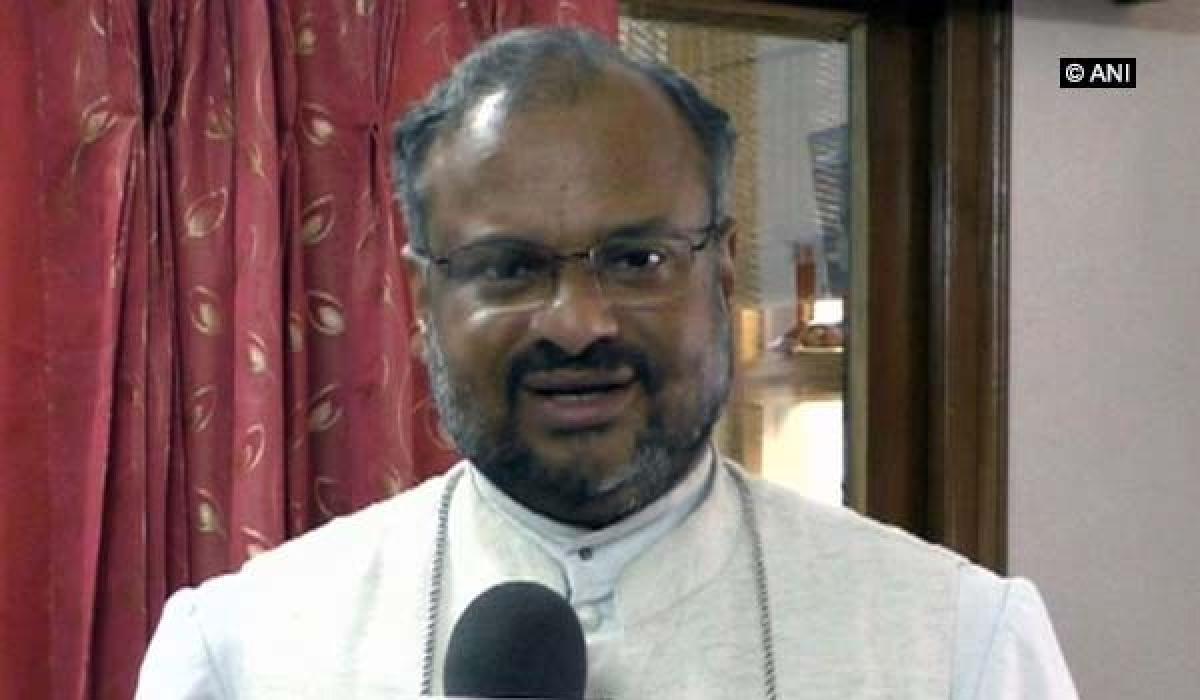 A five-member team headed by Vaikom Deputy Superintendent of Police K Subhash is quizzing the Bishop at the Crime Branch (CID) office in Tripunthara over the nun's allegations.

This is the second time that the prelate has appeared before the cops, the first being on August 15 at his house in Jalandhar when the cops questioned him for nine hours.

On Tuesday, he filed for anticipatory bail in Kerala High Court, which was postponed by the court to September 25.

The Bishop also wrote to Pope Francis, expressing his desire to 'temporarily step aside' from the responsibilities of the diocese.

The alleged victim nun had also appealed to the Vatican for justice, following which the highest seat of authority in the Roman Catholic Church hierarchy formed a one-member panel to probe the rape allegations against the priest.

She had accused the 54-year-old priest of raping her several times between 2014 and 2016. The Bishop, however, refuted the allegation terming it "baseless and concocted".