15 nights in hotel under police vigil, without phones for 3 Amrapali directors 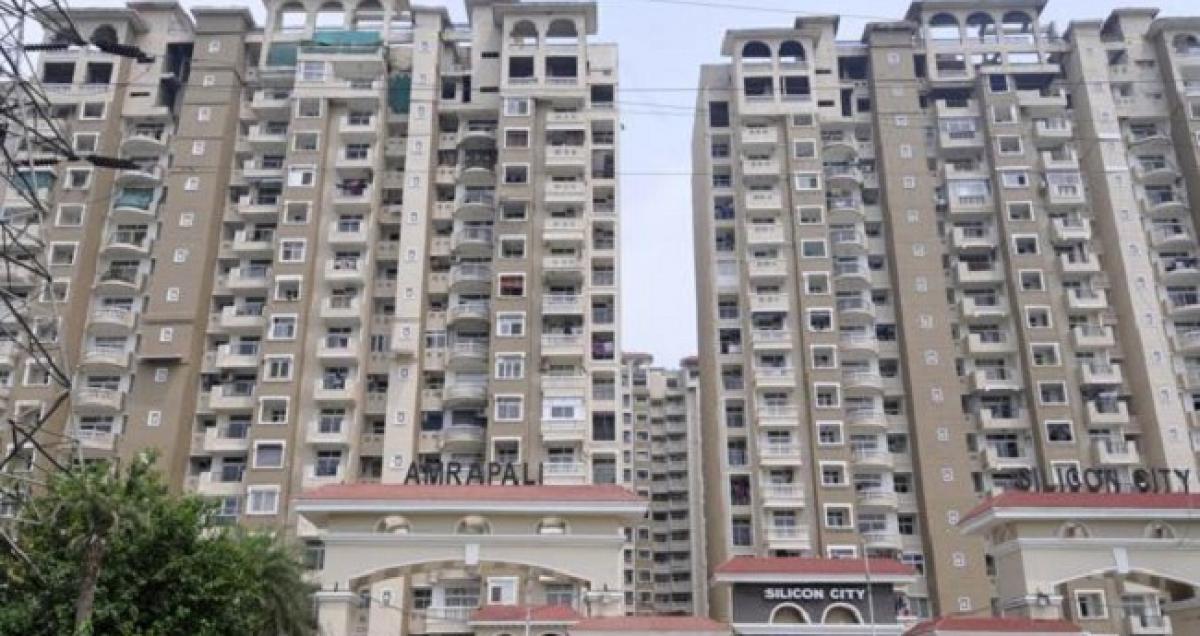 The Supreme Court on Thursday issued contempt notice against three directors, including the CMD, of Amrapali group for defying various court orders and sought their reply in four weeks

New Delhi: The Supreme Court on Thursday issued contempt notice against three directors, including the CMD, of Amrapali group for defying various court orders and sought their reply in four weeks.

A bench of Justices U U Lalit and D Y Chandrachud asked the three Amrapali directors -- Anil Kumar Sharma, Shiv Priya and Ajay Kumar to present themselves before SHO of Noida Sector 62 on Friday before 8 am. It directed the Noida police to take them to the sealed properties where the documents of the group's 46 companies will be catalogued.

The apex court also directed Noida SSP to take the three directors to hotel Park Ascent after 6 pm where their cellphones will be seized and they shall spend nights in the hotel for the next 15 days, instead of police lock up.

The top court said they will remain under police surveillance confined to the hotel. It also said that the sealed properties of Amrapali group in Noida and Greater Noida will be open from 8 am to 6 pm for cataloguing of documents for next 15 days.

The bench asked the two forensic auditors Ravi Bhatia and Pawan Kumar Aggarwal to complete the task of auditing the balance sheet and affairs of 46 Amrapali group companies in next ten weeks time.

Earlier on Thursday, the group had informed the apex court that its nine properties in Noida, Greater Noida as also Rajgir and Buxar in Bihar have been sealed in compliance with the court's order.

The apex court had on Wednesday ordered the sealing of nine properties of the embattled real estate company after the three directors, who are in police custody, said the documents related to the group's 46 firms were stored there.

The three directors had moved an application before the court stating that they were willing to hand over all documents but the police was unaware about which one needed to be seized.

The directors were taken into police custody on October 9 and the firm was castigated for playing "hide and seek" with the court by not complying with its orders to hand over all documents to forensic auditors.

These directors had told the bench that documents related to Amrapali's 46 group companies were kept in seven locations at Noida and Greater Noida and two premises -- Rajgir and Buxar districts in Bihar.

The bench had then directed that after the sealing of these nine premises, the keys be handed over to the registrar of the apex court.

The court is seized of a batch of petitions filed by home buyers who are seeking possession of around 42,000 flats booked in projects of the Amrapali group.