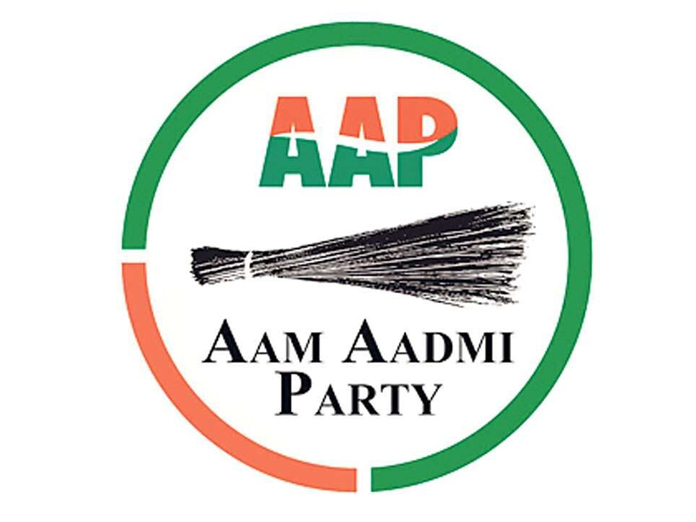 New Delhi: The AAP government on Friday told the Delhi High Court that the practice of deducting 25 per cent of salaries of prisoners towards a victim compensation fund has been stopped.

The submission was made before a bench of Chief Justice Rajendra Menon and Justice V K Rao by the Delhi government during hearing of a PIL (Public Interest Litigation) plea opposing the practice.

“The deduction has been stopped pursuant to the high court's order,” Delhi government additional standing counsel Gautam Narayan told the bench, which had on December 3 last put on hold the deductions.

Advocate Ajay Verma, appearing for petitioner Katyayini, told the court that of the funds collected till date from the prisoners’ wages, more than Rs 14 crore was lying unutilised and it has to be decided whether the amount would be refunded or transferred to another scheme.

Taking note of the submission, the bench listed the matter for hearing on May 13 by then the Delhi government has to file an affidavit indicating what it intends to do with the unutilised amount.

Katyayini, a lawyer, in her plea has sought quashing of an August 2006 notification and the Delhi Prison Rules of 1988 which mandate the deduction.

The Delhi State Legal Services Authority (DSLSA) has also opposed the deduction for creating a victim compensation fund, saying it was “not reasonable or justified” as the AAP government has now created a scheme for victims.

The DSLSA had earlier told the court that the rule for deducting 25 per cent of wages of prisoners was inserted in the Delhi Prison Rules when there was no provision for compensating victims under the Criminal Procedure Code (CrPC).

However, in 2009, a provision was inserted in CrPC for putting in place a scheme for compensating victims or their dependants, the DSLSA had said and added that subsequently the Delhi Victims Compensation Scheme came into force.

No purpose would be served by maintaining a separate victim welfare fund with the jails, it had said.

With regard to utilisation of the money presently lying unused in the victim welfare fund in the jail, the DSLSA had said it could either be transferred to the Delhi Victim Compensation Fund or be moved into the corpus created in 2014 for providing financial sustenance, education and welfare of children of incarcerated parents.

The authority, however, was not in favour of reimbursing the amounts to the prisoners, saying it would be a “highly tedious task and may not be called for in absence of any prisoner having come forward for the same”.

The court had questioned the practice of 25 per cent deduction from prisoners wages for a victim welfare fund, saying it was the government’s obligation to set up such a corpus.

It had said the Director General of Prisons of the Delhi government “cannot do something which was not permissible under the law”.