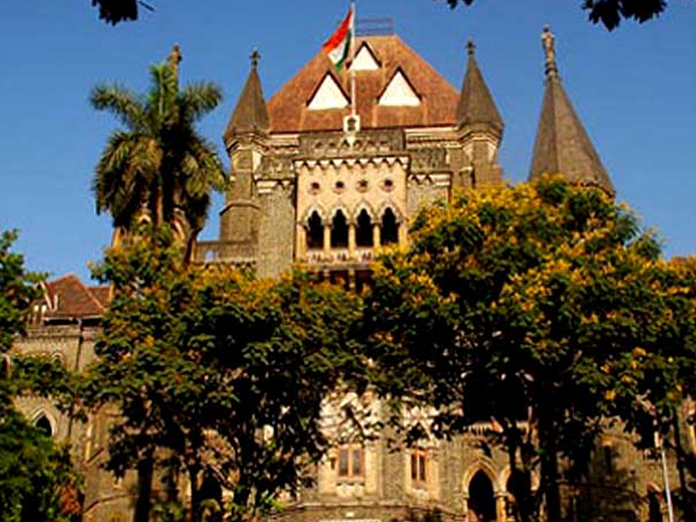 Mumbai: A BJP corporator on Monday drew the ire of the Bombay High Court over violations of its previous orders prohibiting political parties and their members from putting up illegal hoardings.

A bench of justices AS Oka and AS Gadkari directed corporator Murji Patel to file a reply by March 12 as to why contempt proceedings must not be initiated against him for the violation. Patel, a BJP corporator from K-East ward in Andheri, is facing contempt proceedings following a plea filed in HC in 2018 by the Brihanmumbai Municipal Corporation (BMC).

As per the BMC's plea, during a drive conducted by its officials against illegal hoardings, Patel intervened, obstructed and assaulted its licence inspector and members of the civic squad engaged in removing such hoardings. Many of these hoardings had been put up by a local organisation chaired by Patel, the BMC plea stated.

During Monday’s hearing, while Patel initially accepted that the hoardings had been put by his organisation and that he had intervened in the BMC's drive, his lawyer later retracted the statement, which irked the bench. The bench asked Patel to accept his mistake and compensate the BMC for his action.

While Patel agreed to deposit whatever amount was required as compensation, he refused to accept his mistake. Accepting the same, he told the court, would make him liable to face punitive action under the BMC’s rules and statutory laws, including disqualification. The bench, however, noted that if Patel did face disqualification, it would be on account of violation of norms that he indulged in.

“And such disqualification will also send a strong message against violations across the state,” the bench said. The court is likely to take the matter for further hearing on March 13, 2019.