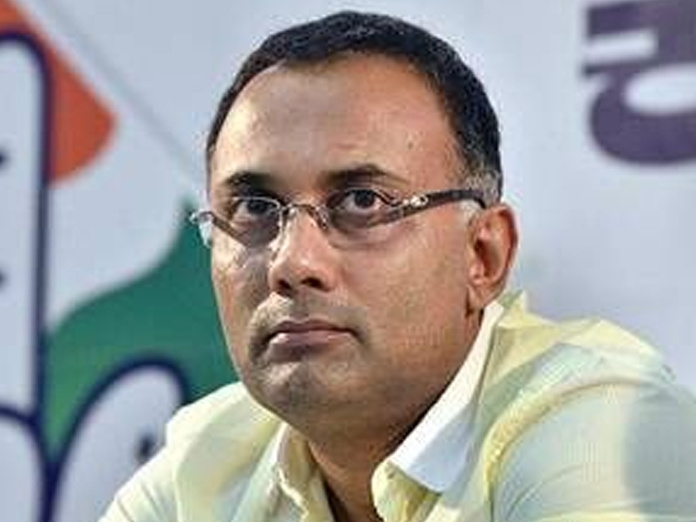 "…Since we are going in coalition this time...inKarnataka, in more than 20 constituencies, the Congress and JD(S) will win," Rao said.

Speaking to reporters after inducting former Molakalmuru BSR Congress MLA Thippeswamy into the party, the KPCC chiefsaid his decision to join the party would help Congress win Chitradurga constituency with much higher margin thistime.

According to him, there are good prospects for the Congress-JD(S)alliance this time with its decision to go for polls together. The party's performance was affected during the Assembly polls in the region due to various reasons, but local leaders were united now, Rao said.

Congress' B N Chandrappa is sitting MP from Chitradurga. Chitradurga is one of the constituencies, which JD(S) is keen on contesting this time. Congress and JD(S) leaders are scheduled to discuss seat- sharing for the Lok Sabha polls at the coalition coordination committee meeting on March 4.

In the first round of talks on seat-sharing, held on February 25, the Congress insisted that winnability would be the criteria, while JD(S) maintained its stand to contest from 12seats.

According to party sources, JD(S) is said to be keen on contesting from Mandya, Hassan, Bangalore North, Mysuru, Chikkaballapur, Tumakuru, Chitradurga, Raichur, Bidar, Bijapur, Uttara Kannada and Shivamogga. Congress is opposed to thisand has maintained that sharing of seats will be based on "merit".

According to party insiders, the Grand Old Party is looking at limiting the JD(S) to six seats. Also, there is pressure from within the Congress not to cede too many seats to JD(S), especially the 10 seats where the party has sitting MPs, Chitradurga being one of them.