Plea for SIT probe into ways of AYUSH wing 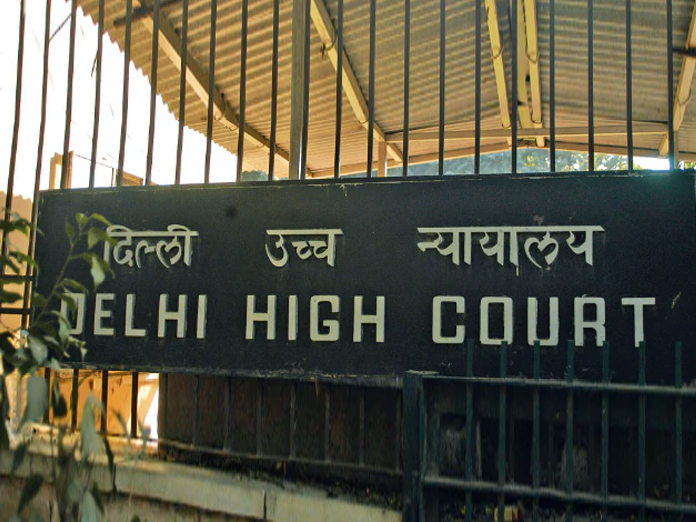 New Delhi: A plea in the Delhi High Court has sought an SIT probe into the functioning of AYUSH Directorate alleging that it has failed to provide quality health care to the people of the national capital.

The court has issued notice to the Delhi government and sought its response on the PIL (Public Interest Litigation) plea which has alleged that there are irregularities in the functioning of the Directorate of AYUSH, an acronym for alternative medicines -- Ayurvedic, Yoga and Naturopathy, Unani, Siddha and Homeopathy.

A bench of Chief Justice Rajendra Menon and Justice V K Rao directed the government to file its reply before the next date of hearing on July 30. The order came on the petition by Tarun Narang, a lawyer, who has contended that “millions of people of Delhi have been deprived of quality healthcare facilities in Indian systems of medicine and made to suffer because of the irregularities and failure of the... (Directorate) in discharging its mandated functions of providing quality health care facilities”.

He has claimed in his plea that the Comptroller and Auditor General (CAG) had carried out a performance audit on the functioning of AYUSH from 2012-17 and had found “inadequacies and deficiencies in planning and execution of schemes and programmes” even as the number of patients visiting its hospitals and dispensaries increased.

The petition has alleged that according to the CAG report, Directorate of AYUSH did not initiate action to achieve specific objectives of the 12th Five Year Plan (FYP), like opening 60 new dispensaries. Instead it could open only 25 dispensaries, it added.

Apart from that, the directorate unauthorisedly spent over Rs 1.1 crore on advertising and publicity and 58.83 per cent of the total expenditure was at the end of the financial years, “ostensibly to exhaust the funds”, the petition has alleged.

It also alleged that none of the central drug stores run by the directorate had the full complement of Ayurvedic, Unani and Homeopathic essential medicines and there were also shortage of doctors, pharmacists and support staff at its dispensaries.

Apart from a probe into the alleged irregularities in AYUSH by a Special Investigative Team (SIT), Narang has sought orders to the Delhi government and its Health Department to “provide quality healthcare facilities in Indian systems of medicine” to people of the national capital, fill up the vacancies of medical staff and stock adequate essential medicines in Ayurvedic, Unani and Homeopathic dispensaries.