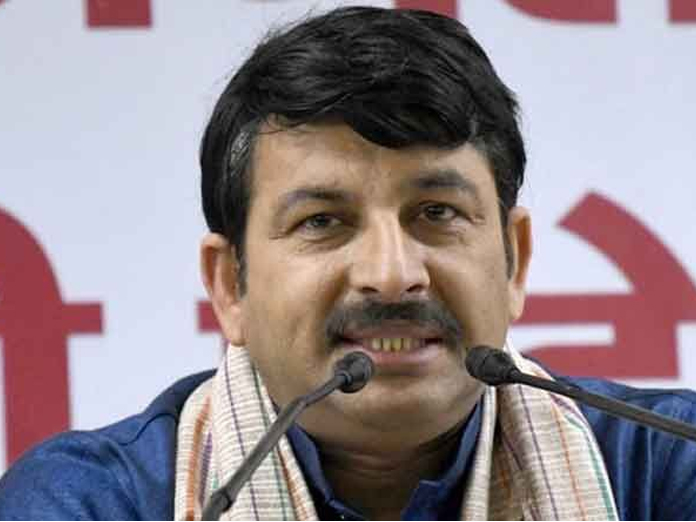 Ticket seekers in the party are sending their applications through district presidents and the party is seeking feedback from different sources on selection of suitable candidates for the seven Lok Sabha seats here, Tiwari told reporters on Monday.

“We have already activated our organisation from the top level to the booth level by holding meetings of Panch Parmeshwara (booth level workers) and in-charges of Shakti Kendra (unit of four booths), Mandal, district and state level in-charges,” he said.

The BJP won all the seven seats in 2014 Lok Sabha polls and is working hard to retain them. Amid reports of replacement of sitting candidates, new aspirants have emerged seeking party ticket for the seven seats.

The Delhi BJP workers have already contacted voters on two occasions at the booth-level, through the party’s programmes ‘Mera Parivar, BJP Ka Parivar’ and ‘Mera Ghar, BJP Ka Ghar’. These programmes will continue in the coming days, said the Delhi BJP president.

The Lok Sabha election in-charge of Delhi BJP, Defence Minister Nirmala Sitharaman and her deputy Jaibhan Singh Pawaiya are holding meetings with party workers at the district level and are taking feedback from the ground level.

Tiwari on Monday announced the names of Delhi unit's in-charges and co–in-charges of the seven Lok Sabha seats for the upcoming Lok Sabha elections.

The Delhi unit's in-charge's will work under the directions of national in-charges Sitharaman and Pawaiya, to coordinate with booth level network of workers for smooth campaigning and ensuring direct contact with voters in every parliamentary seat.