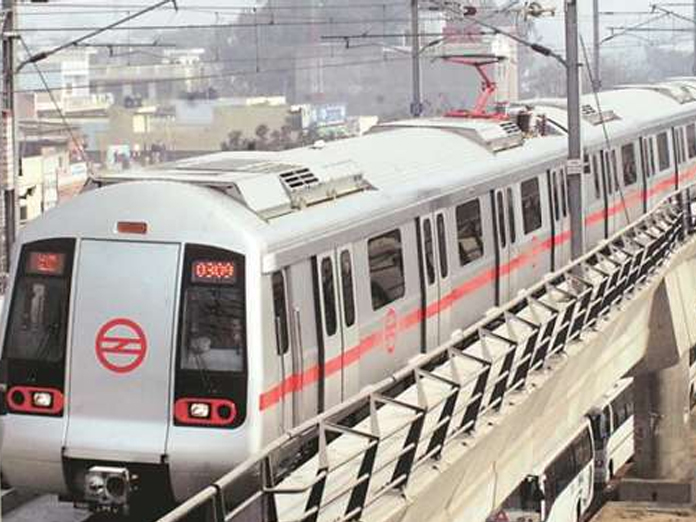 NSUI Delhi president Akshay Lakra alleged that both the central and the state governments have completely “failed” in terms of student rights. “They have been a failure in handling the Delhi Metro and now they are inaugurating the Ahmedabad Metro. Until an approval is given for Metro passes, the NSUI will keep on protesting,” he said.

A case was registered against the members of the Congress’ student wing under relevant sections of the DMRC Act, 2002 and the hearing will take place in the Tis Hazari court on March 6, police said.

“Thirteen protesters were detained and brought to the Kashmere Gate Metro Police Station after which a case was registered,” said Deputy Commissioner of Police (Metro and Railway) Dinesh Kumar Gupta.

However, the NSUI members claimed that they were let off after signing a surety bond. According to the Delhi Metro Rail Corporation (DMRC), the protesters jumped on the tracks at the Vishwavidyalaya Metro Station at 12.26 pm and stopped a train.

They were swiftly removed from the tracks and handed over to police at 12.48 pm.
Train services were regulated and were running normally on the entire Yellow line, the DMRC said.

In 2017, Lakra along with a couple of other activists blocked a train at the Vishwavidyalaya Metro Station against the proposed fare hike.