Should Asia Pacific lead the world with robust roadmap for sustainable development? 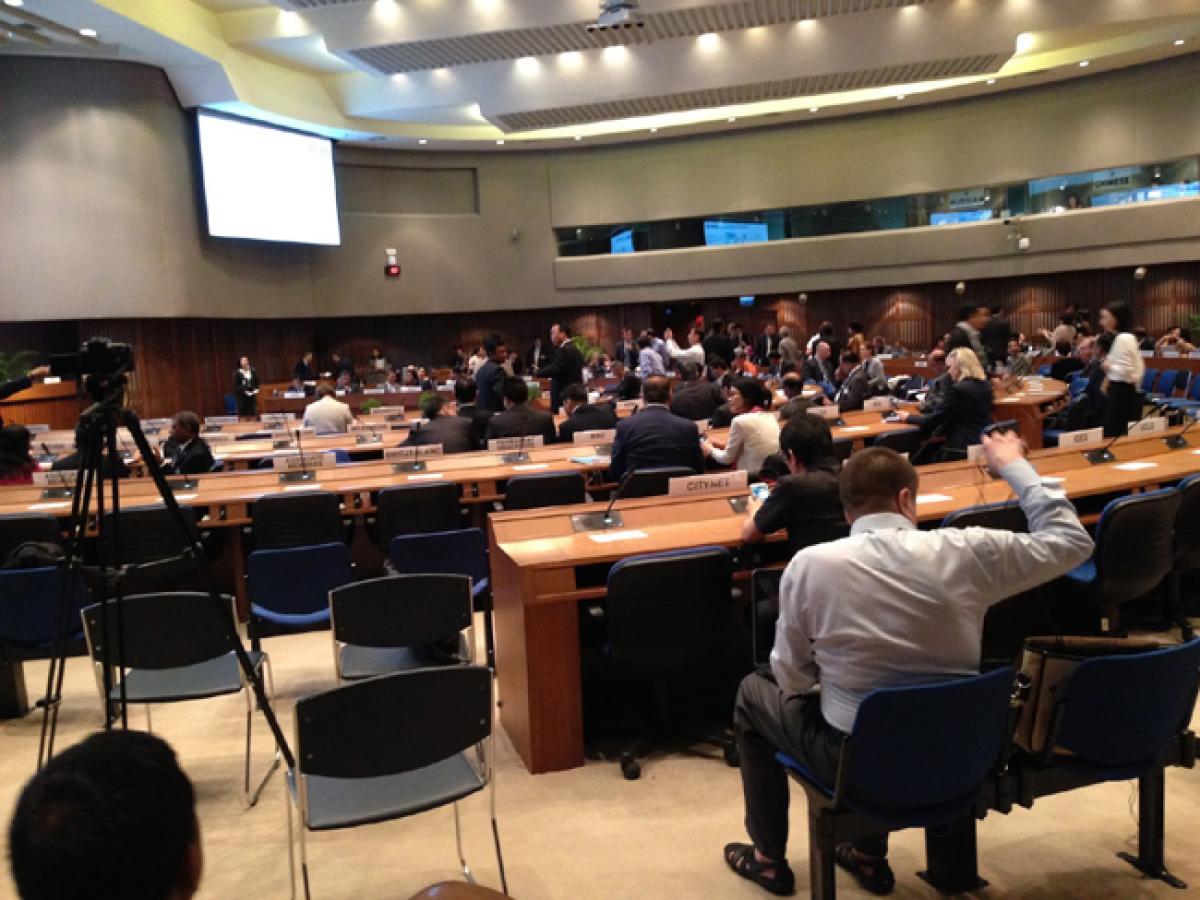 Although the governments of UN member countries had adopted the Sustainable Development Goals (SDGs) in September 2015, a lot more work needs to be done to deliver on these promises by 2030.

Although the governments of UN member countries had adopted the Sustainable Development Goals (SDGs) in September 2015, a lot more work needs to be done to deliver on these promises by 2030. Thirty-six Asia Pacific nations had met in Thailand for Asia-Pacific Forum on Sustainable Development (APFSD) but largely failed to agree with the consensus on a regional roadmap to achieve these promises by 2030. The window of opportunity is not closed yet - Asia Pacific nations still can demonstrate leadership on implementing SDGs by agreeing on an ambitious plan to move forward.

Missed opportunity: 'Soi' map is not a Roadmap!

According to civil society representatives, the 36 governments who attended the APFSD managed to merely agree on a 'Soi' map! 'Sois' are small side-roads in Thailand, which more than often are hard to navigate and can lead to dead ends and roadblocks. "We are very disappointed that the substantive part of the APFSD's work, which is embodied in the Road Map, has been watered down, and will need further discussions and possible negotiations," said Ranja Sengupta of the Third World Network (TWN) and co-Chair of the Asia-Pacific Regional CSO Engagement Mechanism (AP-RCEM).

She added that while it was far from complete or perfect, the draft roadmap as it was initially presented "offered significant ideas in pursuing meaningful regional cooperation and evaluation, which would have been of great value to all countries, especially the developing and least developed countries, and countries and populations with special needs, as they set out to implement the 2030 agenda. The failure to include more substantive language into the outcome document represents a missed opportunity for our governments and our people across the region, and much of the headway made in recent years is being backpedalled."

Civil society representatives who attended the forum also noted their disappointment that the document lacks clear timeframes or details on processes that can produce a more meaningful regional blueprint for action on SDGs.

Nevertheless, civil society representatives are glad that governments have agreed on the APFSD as an annual forum and that it remains a multi-stakeholder, inclusive space for engagement, respecting the commitments made by the UN General Assembly at the Sustainable Development Summit in September last year. CSOs laud Sri Lanka, Australia, and Indonesia who negotiated hard to keep the APFSD this way.

"Moving forward, as the Roadmap is finalized and decided in the coming months, civil society calls on governments to ensure this is an inclusive and transparent process and secures the involvement of the CSOs from across the region as an important step to attaining broader ownership of the development agenda,” said Marjorie Pamintuan of the Asia-Pacific Research Network (APRN) and co-Chair of AP-RCEM. Methods employed by the Open Working Group to reach consensus on the SDGs can set a valuable precedent. Civil society also called to ensure that the forum report, particularly the Chair's Summary, include the summary of demands made by civil society in their statements.

"Asia Pacific civil society commits to continue engaging substantively and constructively in the APFSD, as well as in the development, implementation and monitoring of the Regional Roadmap as part of our contributions in making the 2030 agenda relevant to the lives of peoples in Asia Pacific. We, the CSOs in Asia and the Pacific, have raised the bar high for civil society engagement and have been following the process and building movements for development justice. We will make sure the voices of grassroots and people's movements are present in the discussions," said Wardarina of the Asia Pacific Forum on Women, Law and Development (APWLD) and co-Chair of AP-RCEM.