KCR’s fast will remain as milestone in India’s history 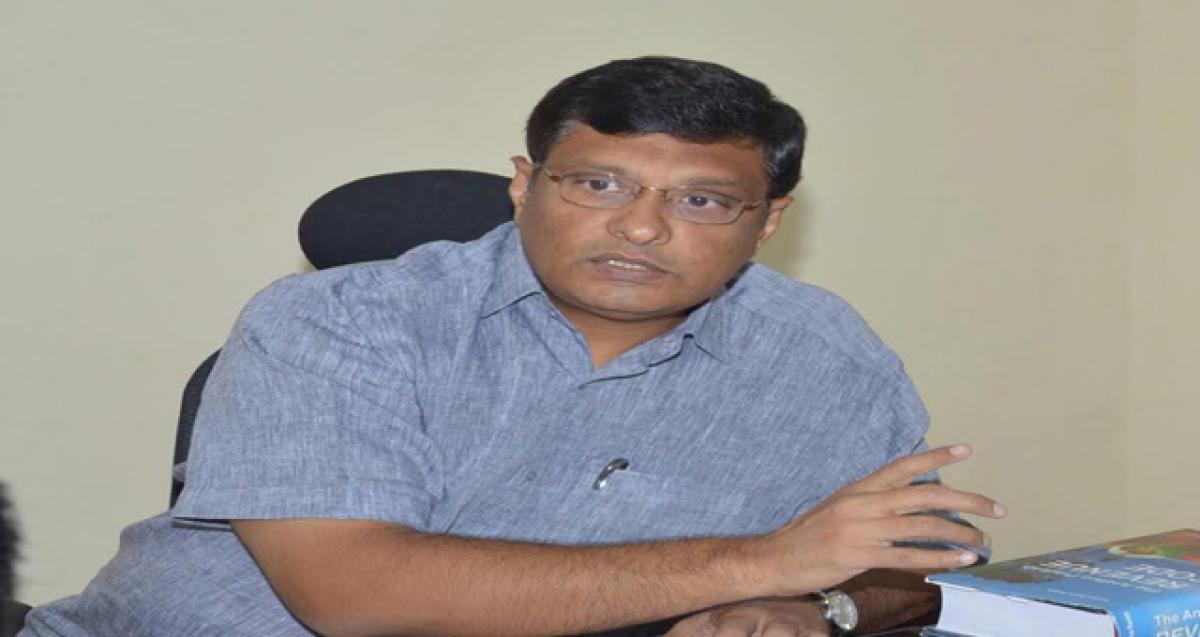 Although several people from political parties and other people’s organisations appealed KCR to break the fast, he went on relentlessly until the then...

Kothagudem: Local legislator Jalagam Venkata Rao described KCR’s indefinite fast as a mile stone in the country’s political history.
Addressing a gathering here on Tuesday in connection with seventh anniversary of the fast, the MLA stated that KCR followed the footsteps of Mahatma Gandhi in achieving separate Telangana State.

Although several people from political parties and other people’s organisations appealed KCR to break the fast, he went on relentlessly until the then Home Minister P Chidambaram notified the new State’s process. He also said KCR’s name would remain forever in the history.

He stated that Kothagudem played a vital role in Telangana’s struggle. He appealed to the people of Kothagudem to strive towards achieving Bangaru Telangana with the inspiration of KCR’s fast.