Give direct subsidy to farmers 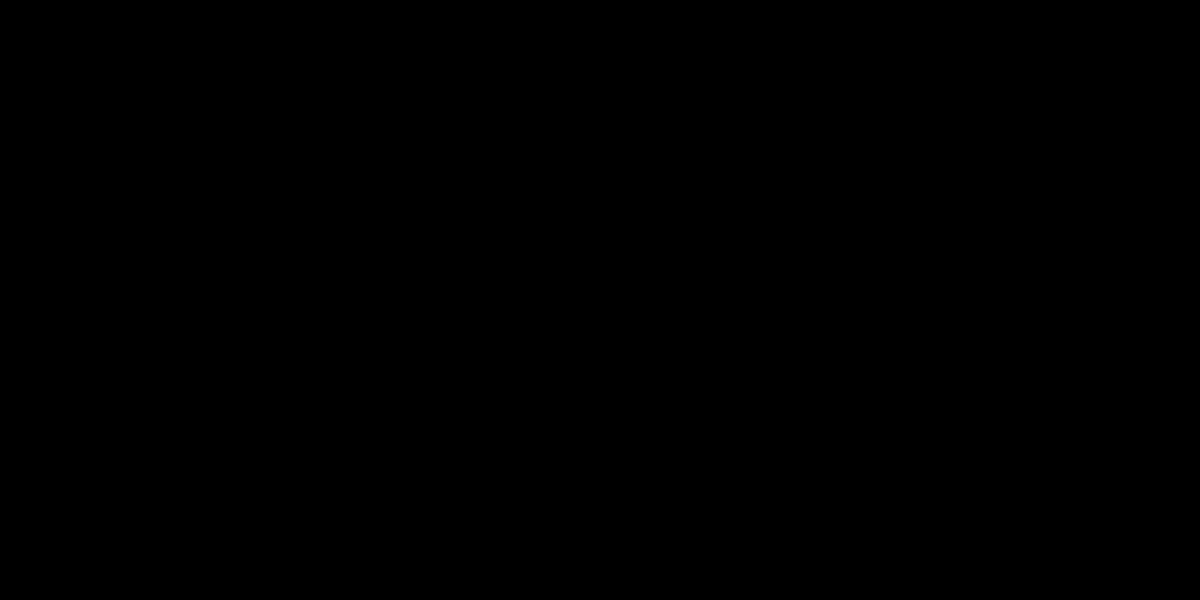 The Prime Minister has assured the farmers of the country that their incomes will be doubled in the next five years. While an increase in the incomes...

The Prime Minister has assured the farmers of the country that their incomes will be doubled in the next five years. While an increase in the incomes is possible, that will require a change in the policies. The policy of the Modi government in the last 3 years has been to enhance the incomes of the farmers by securing an increase in production. The Prime Minister wants to expand irrigation.

He has started a scheme to provide free ‘Soil Health Cards’ to the farmers. The government will examine the soil of the fields and inform the farmers of the exact fertilizers that he should apply. The application of correct quality and quantity of fertilizers will enhance his production and, supposedly, his incomes.

Alas! That is not to be. Reason is that increase in production and reduction in incomes often go hand in hand. Last year our farmers had a bumper crop of potatoes. The price of potato in the market fell to Rs 3 per kilo and the farmer could not even recover the cost of harvesting and transporting the crop to the market. Many farmers dumped potatoes on the roads. Increased production became a curse for them. Modi is pushing them into a similar distress by getting them to increase production without ensuring that there is no decline in the prices.

Preventing a decline in prices is, however, difficult because we have integrated our domestic agricultural markets with the world markets. The price of agricultural goods in the country is determined largely by global supply and demand. The global prices of agricultural produce show a long term decline. The production has increased hugely due to the adoption of new technologies, bringing new areas into cultivation and expansion of irrigation.

The farmers are paying a heavy price in the form of these restrictions on exports and imports. Professor Ashok Gulati of Indian Council for Research on International Economic Relations says that “restrictions on exports suppress farm prices are implicit taxes on India’s farmers”. The farmers obtain lower prices for their produce when exports are banned; and they are deprived of higher prices of their produce when imports are made by the government.

These policies of the government deprive farmers of income and lead to lower incomes, Modi should take note. A possible way out is to impose GST on cash crops like bananas, ginger, menthe, mulberry, pepper, red chilies and sugarcane. These crops also consume large amounts of water and contribute to environment degradation. Another way of collecting tax on cash crops is to impose a tax on the use of water in irrigation.

This basic income will ensure that all the farmers can keep their body and soul together even when the crops fail. That will help reduce the number of suicides. It can be provided that this basic income cannot be attached under recovery proceedings by the banks. In the end the farmer will be happy. He may not get double the income as proposed by the Prime Minister but he will certainly get a minimum assured income which too he is not getting today. This policy will affect the cultivators of cash crops and staple crops differently.

Large numbers of rich show their incomes as accruing from agriculture and avoid paying income tax. Many large corporations undertake agricultural activities but do not pay taxes using this window. However, imposition of agricultural income tax will create a huge problem of book keeping for the farmers and give encouragement to tax terrorism by the tax officials.