Socially polite kindergarteners grow up to be better adults 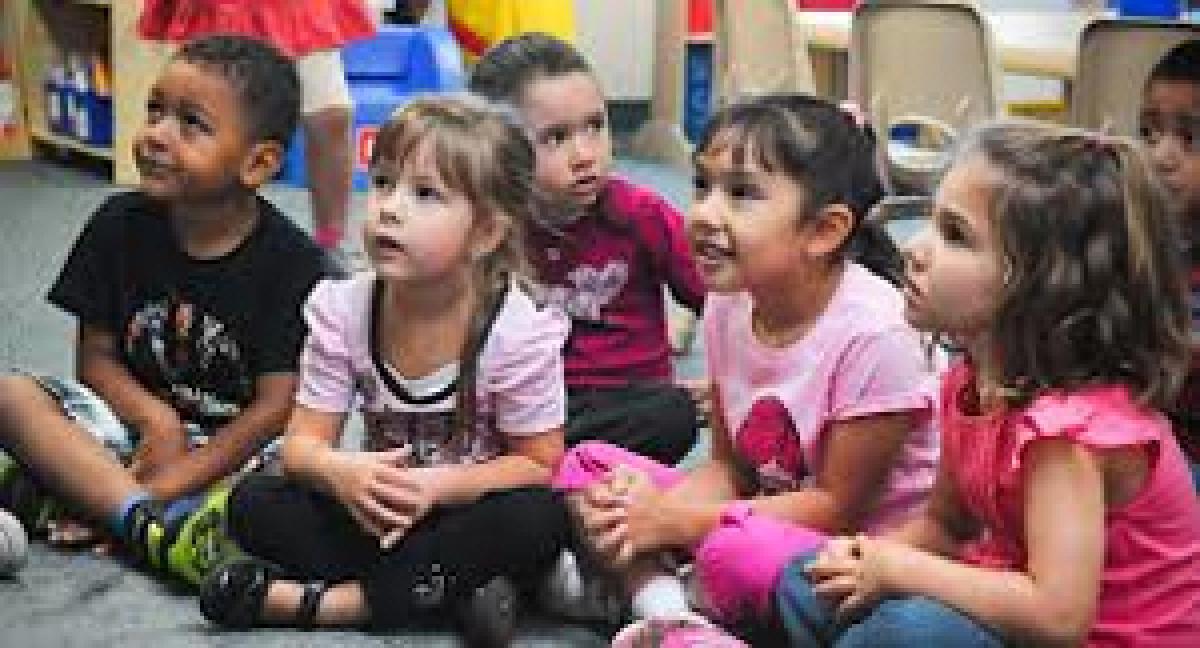 Washington DC: Socially well behaved kindergarteners grow up to be well educated better adults than their not to so well behaved counterparts, suggests a new study.

In a study spanning nearly 20 years, Penn State researchers surveyed kindergarteners' social competence. Once they reached their 20s, researchers followed up to see how the students were faring, socially and occupationally. Students demonstrating better prosocial behavior were more likely to have graduated college, to be gainfully employed and to not have been arrested than students with lesser prosocial skills.

Senior research associate Damon Jones said that the research by itself doesn't prove that higher social competence can lead to better outcomes later on, but when combined with other research, it was clear that helping children develop these skills increases their chances of success in school, work and life.

The study controlled for the effects of poverty, race, having teenage parents, family stress and neighborhood crime, and for the children's aggression and reading levels in kindergarten.

Jones said that good news was that social and emotional skills could improve, and the study showed that these competencies could be inexpensively and efficiently measured at an early age.

The results are published online and will appear in the American Journal of Public Health.