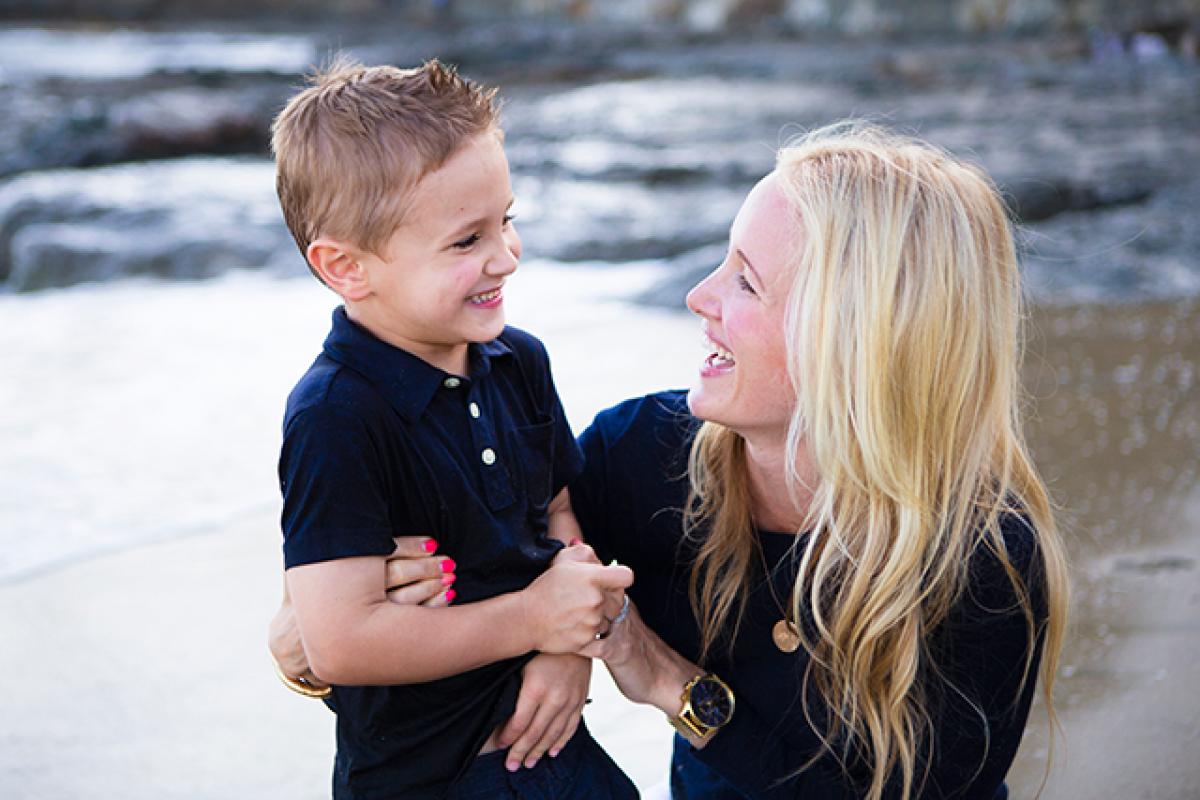 You can\'t predict what life will be like with a new baby, but if it turns out stressful, you can kiss your sex life goodbye, as per a new study.

You can't predict what life will be like with a new baby, but if it turns out stressful, you can kiss your sex life goodbye, as per a new study.

According to Penn State health researchers, first-time parents are only somewhat satisfied with their sex lives and one factor that appears to be reducing their sexual satisfaction is mothers' stress as a new parent.

Researcher Chelom E. Leavitt said that the transition to parenthood has gained importance recently, adding "We know that sexual satisfaction is an important element in relationships, but as far as we know, it hasn't been studied at this transition before. We wanted to know how parenting stress affects sexual satisfaction."

Leavitt and colleagues looked at data from 169 expectant heterosexual couples who had participated in the Family Foundations prevention program. The couples were asked about the parenting stress they were experiencing six months after that baby was born. Twelve months after the baby was born, parents reported on their overall sexual satisfaction.

"Interestingly, we found that men's parenting stress had no impact on either men's or women's sexual satisfaction," said Leavitt.

The study appears in the journal Sex Roles.