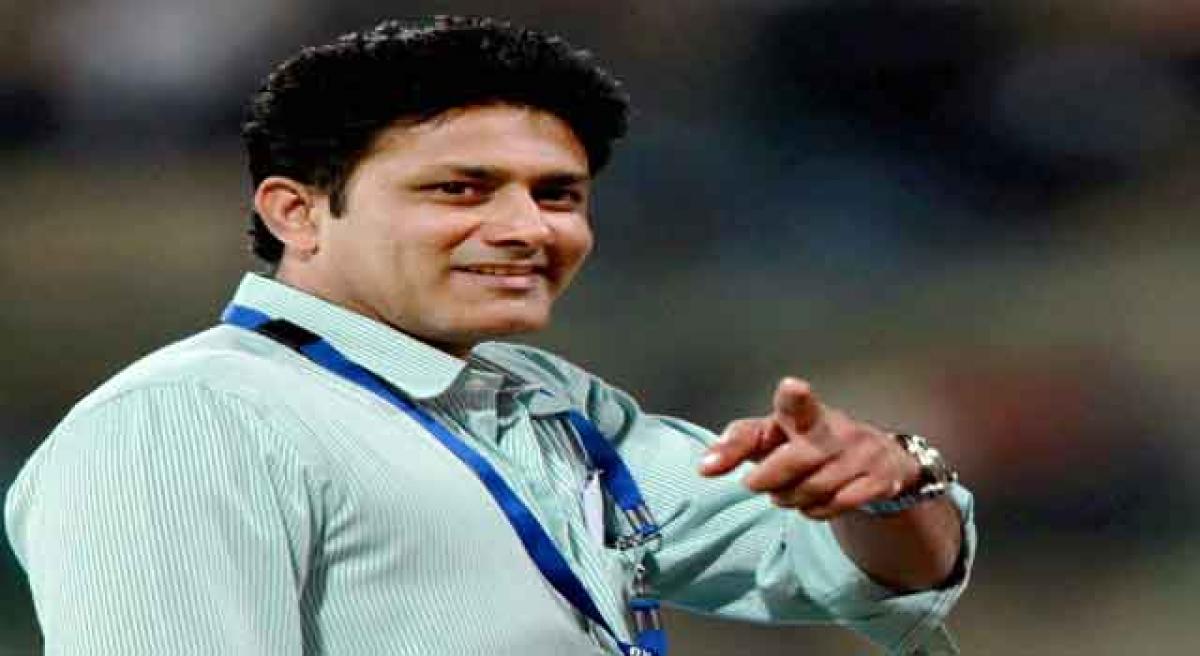 “BCCI has been very transparent. The CAC has gone through the process, interviewed and recommended few names. After discussions with various stakeholders, we have decided that Kumble will be the head coach of the Indian cricket team for the next one year,” BCCI President Anurag Thakur said in a press conference here.

“It is not about Indian or foreign, it is about who is best for the job. I think we have used the services of best players who have served Indian cricket.

There was no such limitation that we have to have only an Indian coach. We wanted the best for the Indian team,” he added.

Kumble has no experience in coaching in the international arena but served as the mentor of IPL teams like Royal Challengers Bangalore and Mumbai Indians.

He has been on the ICC Board for quite a while, The 45-year-old and India’s biggest match-winner among bowlers, finished his career with 619 Test scalps and 337 in ODIs.

The leg-spinner was the only bowler after England spinner Jim Laker to have taken all 10 wickets in a Test innings, which he did against Pakistan. Thakur said the decision to appoint Kumble was taken after discussion with all the stakeholders.

Kumble, will take charge from the upcoming of tour of West Indies which starts July 9, said in his first reaction that apart from the CAC trio, he will bank on support from the players.